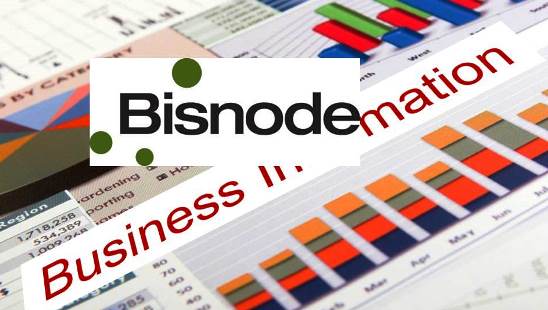 After 5 years with Bisnode, Eckhard Geulen has decided to resign as Regional Director for DACH. He has accepted a new assignment with the German stock-listed management holding company Solvesta AG, which acquires majority stakes in medium-sized companies that has either been subject to restructuring or have been in financial distress. Eckhard Geulen will take on a role as operating partner and Chief Operating Officer.

I have highly appreciated Eckhard for his strong drive, his personal commitment and for his knowledge”, says Eckhard Geulen . ”Eckhard has been very active in setting and driving our new strategy and it is great that we are starting to see our first evidence of our transformation and results from the Key Initiatives coming out. I would like to thank Eckhard for his contribution to Bisnode and wish him the very best on his new career journey.”

Dr. Eckhard Geulen will be leaving Bisnode on August 31st, 2016. A recruitment process to find a successor for the Regional Director position in DACH is initiated.