BITCOIN is Property According to a California Bankruptcy Judge 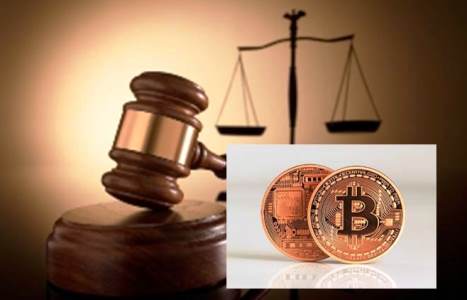 A US district judge has ruled, for the purposes of a bankruptcy case in California, that bitcoins are a kind of intangible property.

As reported earlier this month by CoinDesk, the US Bankruptcy Court for the Northern District of California is hearing a case filed by the bankruptcy trustee for HashFast, a bitcoin mining firm that declared bankruptcy in 2014.

The trustee is suing a former promoter for HashFast, Mark Lowe, and is seeking the return of 3,000 bitcoins alleged to have been fraudulently transferred to Lowe prior to the firm’s collapse.

In recent weeks, both sides have submitted arguments over whether bitcoin should be considered a currency or a commodity for the purposes of the case.

At stake is roughly $1m in value. If bitcoin is deemed a currency, then Lowe would only have to return the 3,000 BTC at the value they held when he received them, which amounts to about $360,000. If deemed a commodity, then the appreciated value of that 3,000 BTC – about $1.3m today – is up for grabs.

During a hearing on 19th February, US Bankruptcy Judge Dennis Montali sided with the trustee, declaring that bitcoin is an “intangible personal property” rather than a currency.