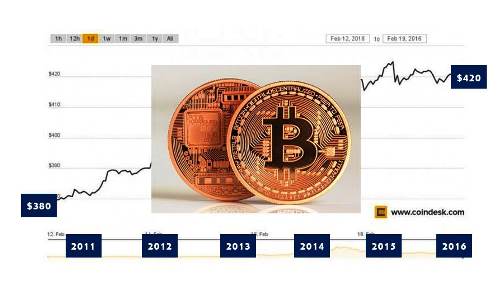 This week provided a contrast to the prior seven-day period between 4th February and 11th February, when the digital currency hovered in a range between roughly $390 and $370, additional BPI figures reveal.  The price of bitcoin increased on 12th February, rising from $377.82 at 12:00 am (UTC) to $383.10 at 23:00 (UTC), before continuing this upward climb the following day, reaching $392.34 at 23:00 (UTC). The digital currency suffered a loss on 14th February, but then continued to appreciate for the remainder of the week.

Market participants traded a total of 15.2 million bitcoins from 12th February to 19th February at 10:40 am (EST), according to data from Bitcoinity. China-based OKCoin was responsible for 47.45% of this transaction volume for the week, and 6.785 million bitcoins were traded through this bourse between 11th February and 17th February.

Huobi accounted for another 44.92% of total trading volume between 12th February and 19th February, and market participants transacted 7.412 million bitcoins through this exchange between from 11th February to 17th February.