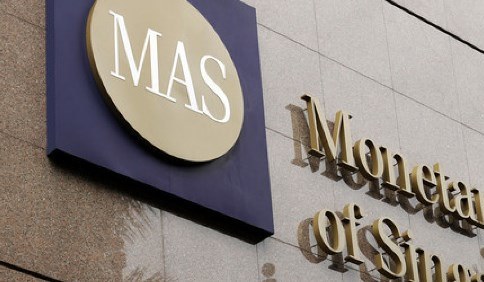 The minister for the Monetary Authority of Singapore (MAS), the nation’s central banking authority, has said the institution is working to create a regulatory framework for bitcoin payments.

In response to a question on the matter from an MP, Tharman Shanmugaratnam – who is also deputy prime minister of Singapore – confirmed that while the MAS “has been monitoring” cryptocurrencies such as bitcoin and ether, it has no intention of regulating them. However, certain peripheral activities will require a legal framework, he said.  MAS, he went on, is now working to create a new regulatory framework for cryptocurrency payment services, in order to ensure they are not misused for money laundering and terrorism financing.

In the statement, Shanmugaratnam clarified that, while MAS has yet to produce a targeted regulatory framework uniquely for ICOs, it will do so if deemed necessary.

Shanmugaratnam explained:  “Virtual currencies can go beyond being a means of payment, and evolve into “second generation” tokens representing benefits such as ownership in assets, like a share or bond certificate. These are financial activities that falls under MAS’ regulatory ambit.”

The minister also said that while cryptocurrency trading is widely popular in U.S., Japan and Hong Kong, trading volume is relatively low in Singapore. On top of that, only about 20 Singapore retailers accept bitcoin, according to the the central banking authority.

In August, MAS announced that tokens may be classified as securities. Further, the financial regulator has issued statements warning investors of potential fraudulent ICO schemes.

Last month, the bank accounts of a number of bitcoin businesses based in Singapore had their bank accounts closed without explanation. MAS said at the time that, as the closure represent a commercial decision taken by banks, it would not interfere.