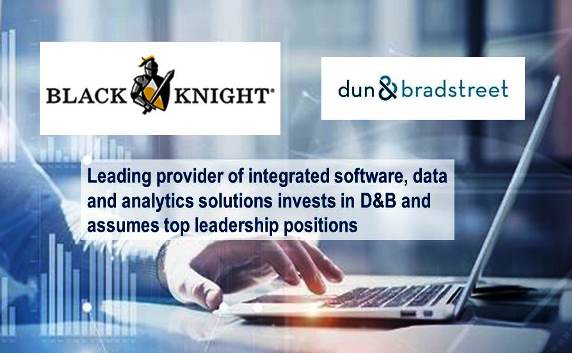 Black Knight (NYSE:BKI) to invest $375M in Dun & Bradstreet’s (NYSE:DNB) go-private transaction and its CEO and executive chairman will also hold those roles at Dun & Bradstreet.

BKI joins a group of investors led by CC Capital, Cannae Holdings (NYSE:CNNE), and Thomas H. Lee Partners that agreed in August to a $6.5B deal to take DNB private.

Black Knight’s investment will represent an economic ownership interest of less than 20%% in the the provider of commercial data, analytics, and insights for businesses.

Bill served as the Chairman of the board of directors of Lender Processing Services, Inc. from July 2008 until March 2009. Mr. Foley also serves on the boards of directors of the Foley Family Charitable Foundation and the Cummer Museum of Arts and Gardens, and is a founder, trustee and director of the Folded Flag Foundation. Mr. Foley also is Chairman, CEO and President of Foley Family Wines Holdings, Inc., which is the holding company of numerous vineyards and wineries located in the U.S. and in New Zealand, and Executive Chairman and Chief Executive Officer of Black Knight Sports and Entertainment LLC, which is the company that owns the Vegas Golden Knights, a National Hockey League team. The Golden Knights Foundation, established by Bill, is a 501(c)(3) organization that serves as the primary charitable link between the NHL’s newest team and the Las Vegas community. The foundation supports Las Vegas non-profits that make a difference every day via direct grants and fundraising partnerships in an effort to strengthen and inspire our community.

After receiving his bachelor’s degree in engineering from the United States Military Academy at West Point, Mr. Foley served in the U.S. Air Force, where he attained the rank of captain.

About:  Anthony Jabbour was appointed CEO on April 1st,  2018.  He was most recently the chief operating officer of Fidelity National Information Services, Inc.’s (NYSE:FIS) Banking and Payments business. In this role, he had global accountability for solution development, sales and delivery of banking and payments offerings for clients of all sizes and in all geographic markets.

Since joining FIS in 2004, Jabbour held positions of increasing responsibility in operations and delivery services as a key member of the executive leadership team. During his tenure overseeing the North American market, Jabbour consistently grew the segment through a solid combination of organic growth, product expansion, market penetration and strategic acquisitions.

Prior to joining FIS, Jabbour began his career in IBM’s Global Services group managing complex client projects and relationships. Among the key projects was the launch of a stand-alone Internet bank for CIBC, a major Canadian financial institution. That project led to him joining CIBC, where he built similar capabilities for their U.S. market.

“Anthony has a strong track record of successfully growing businesses both organically and through acquisitions, establishing strong client relationships and managing large, complex technology operations in the financial services industry,” said Bill Foley, Executive Chairman of Black Knight. “He will build on the strong foundation that Black Knight has established, and I am confident he and the management team at Black Knight will take the company to the next level.

“Tom was Black Knight’s first CEO. His goals were to increase shareholder value and create a strategy and structure for the company that would set the course for future success, which included enhancing the company’s ability to cross-sell its products. He exceeded our expectations on all fronts, and we are grateful for his contributions in that role and look forward to working with him in his new position.”

Black Knight (NYSE:BKI) is a leading provider of integrated software, data and analytics solutions that facilitate and automate many of the business processes across the homeownership lifecycle. 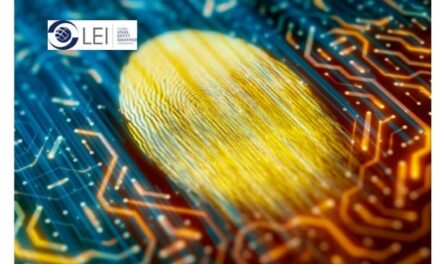 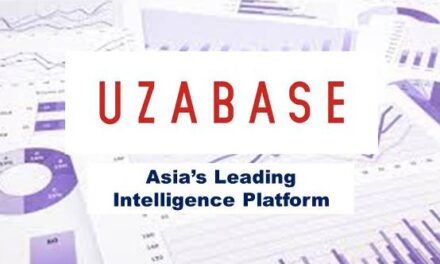 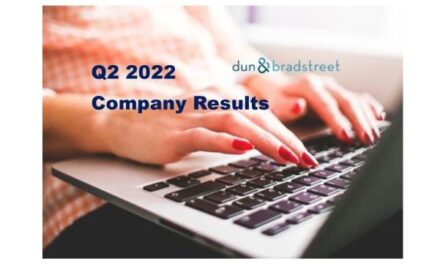