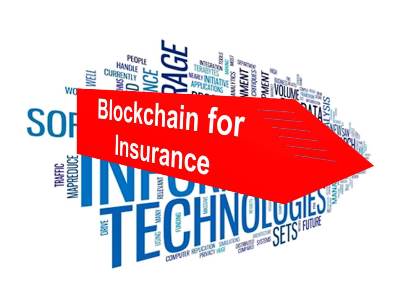 Blockchain insurance consortium B3i has revealed new details about its blockchain smart contract prototype, including a plan that could eventually remove insurance brokers from the equation.

As enterprises of all kinds increasingly experiment with blockchain — looking to eliminate middlemen along the way — the Codex 1 work shows how insurance brokers could become the latest group to face disintermediation.

In conversation with CoinDesk, Paul Meeusen, the director of global business solutions at reinsurance company Swiss Re, said he sees substantial impact if the blockchain prototype were to be adopted on a large scale.

Meeusen, who is also a founding member of B3i, said:

“The administrative involvement where part of what [brokers] do is collecting the papers from the different parties, then ordering them and passing them onto the next, that is of course becoming unnecessary.”

Work on Codex 1 began earlier this year as members of the consortium – which includes Aegon, Allianz, Munich Re, Swiss Re, Liberty Mutual and Sompo Japan Nipponkoa – evaluated several potential use cases for blockchain.

The group finally decided to convert the Property Cat XL (“Cat” being short for “catastrophe”) reinsurance work flow to a self-executing smart contract, specifically because its similarities around the world make it potentially widely adoptable.

“If you look at catastrophic risk, when the wind blows or the earth shakes, in simple terms, I would say the nature of that is very uniform across the globe,” he said.