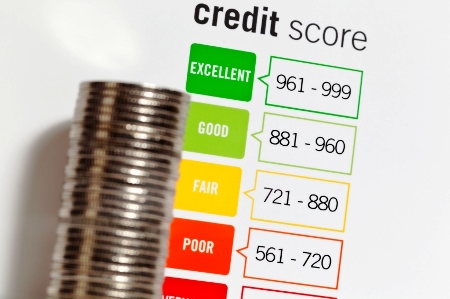 The Royal Bank of Canada (RBC), reportedly the country’s largest bank, filed a patent for a credit score platform using Blockchain technology this past fall, according to the patent application from the US Patent and Trademark Office released March 15.

The patent describes a Blockchain-based credit score platform where “credit records are recorded using blocks linked by identification data. The credit record stores historical and predictive information about borrowers used to compute credit ratings.”  According to the patent, the traditional manner of calculating a credit score is “not transparent”. Customers are not always informed when certain data affects their credit score, nor do they “have the tools to take control of their credit score.”

With distributed ledger technology as described in the patent, customers would be “notified when third party credit checks happen or when the credit score changes.” For example, in the case of a missed bill payment that negatively affected their credit score, consumers would be sent a credit alert.  With the proposed Blockchain credit score platform, a “helpful visualization” of all of the data involved in determining a credit score would be available, thus “empower[ing] a borrower with credit knowledge.  The patent also notes that the proposed credit score platform would be able to receive credit data from more sources than a traditional credit bureau.

This is not RBC’s first foray into digital ledger technology. In September of last year, the bank announced that they were using the Blockchain-based Hyperledger to shadow US-Canada interbank settlements. The CEO of RBC had also praised Blockchain last fall, noting that it has a “chance to transform everything from our capital markets, and our trading businesses, our security settlement businesses, right into our retail franchise.”