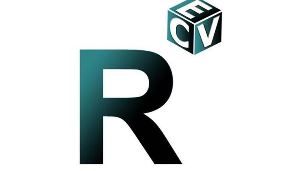 More than 30 R3 member banks are expected to invest in the blockchain consortium startup as part of its ongoing $150m funding round according to Coindesk.

The funding round would find R3 Partners (the startup’s capital vehicle) retaining 40% of the company, with member banks allotted the remaining 60% of the venture.  R3 members reportedly had until last Friday to declare non-binding interest in the funding round.

Members who do not participate are reportedly able to join R3 Labs, a separate entity that includes all members who joined after the end of last November when it closed its original 42 members. Reuters reports the original 42 members were given first opportunity to invest, but that the round could be opened to other, non-bank investors. Banks that do not participate in the funding also reportedly lose their right to have fees paid to date be rolled over toward their investment.

Sources indicated that members were to be alerted yesterday of all other member-banks that expressed interest in the deal.

One source expressed frustration at the length of time that the deal has so far taken, as well as legal fees incurred by participant banks. Another hailed the banks for their cooperation and dedication to what was called a challenging negotiation.

The comments come less than 24 hours after it was revealed that both Goldman Sachs and Santander had previously withdrawn from the consortium, though neither indicated the reasons for their decisions.