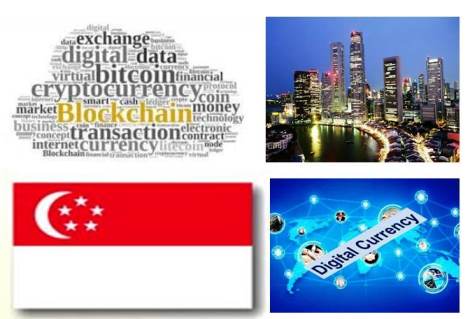 Singapore’s central bank has published new details of distributed ledger trial that saw it issue digital tokens tied to its national currency.  The report, released recently, details work conducted by the Monetary Authority of Singapore (MAS) in partnership with a group of domestic banks, along with professional services firm Deloitte and distributed ledger consortium R3. The publication comes months after R3 opened a research center in Singapore, initially launched in November.

The MAS report centers around ‘Project Ubin’ – an effort that, the authors say, seeks to launch “a tokenized form of the Singapore Dollar (SGD) on a [distributed ledger]”.  According the institution, the first phase of the trial – conducted between mid-November and late December of last year – included elements drawn from the Bank of Canada’s Project Jasper (a digital currency initiative that also involved R3). The Project Ubin initiative itself relied on a private ethereum network that was created for the test.

Those involved in the project also tested Quorum – a private ethereum implementation developed by JPMorgan – to assess its privacy management tools.

The overall outcome of the trial, according to MAS, was positive, with the report’s authors saying Project Ubin’s first phase “was successful as it has brought together a wide range of parties”. Further, it managed to build a “working interbank transfer prototype on a private ethereum network”.

Looking ahead, MAS hopes to expand on the Ubin concept and build further capabilities into the platform.