Blockchain: Swift’s Cross-Border Blockchain Trial Is Moving to Its Next Phase 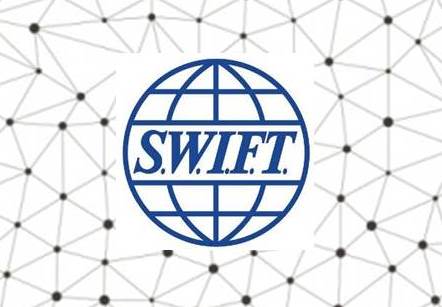 Revealed exclusively to CoinDesk, Swift is now moving ahead with a cross-border blockchain trial aimed at streamlining nostro-vostro account use globally. The next step is a test phase with a group of founding bank partners that includes BNP, BNY and Wells Fargo.

But while that’s sure to excite the blockchain believers, Swift is still seeking to pour a bit of water on the fire around the technology.

As reported by CoinDesk’s Michael del Castillo, even as Swift’s work advances, it’s still proving keen to remark publicly on the “hype,” questioning whether the tech can drive real-time or instant payments.  Is this a core belief or clever smokescreen?  That answer, at least, may not come swiftly.

After months of work, a team of developers at the inter-bank payments platform have completed a proof-of-concept built with the Hyperledger Fabric blockchain. Designed to test whether moving member bank accounts to a distributed ledger could help Swift reconcile in real time, the project is now ready for its next phase.

If successful, Swift believes the tests could free up billions of dollars in dormant funds in banks’ nostro accounts, which are set up all over the world to hold various currencies just in case they’re needed for transactions. By moving the funds to a shared ledger, the test is seeking to confirm whether that practice can be eliminated, freeing up the capital to be invested in other ventures.

Going forward, the founding banks are expected to complete their work next month, at which time the results will be validated by an additional 22 banks, including ABN Amro, Deutsche Bank, JPMorgan Chase and Standard Chartered.

While a small update, news that the test is moving forward nonetheless has notable implications for both Swift and blockchain adoption in banking more broadly.

For one, even in spite of multiple blockchain efforts in various stages of development at Swift, the organization remains publicly skeptical of the technology. This has been especially true as it relates to real-time payments, where Swift is expanding its services using traditional payment rails even while startup Ripple takes aim at financial incumbents with its distributed ledger model for instant payments.