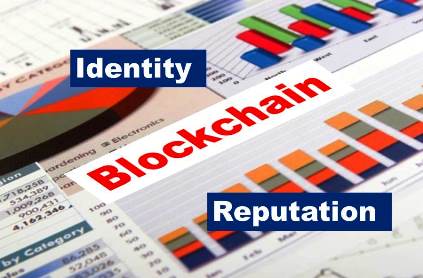 This article is designed as an introduction to blockchain technology and assumes minimal technical knowledge.

The common themes seem to be a data store which:

“Blockchain Technology” is a collection of technologies, a bit like a bag of Lego.  From the bag, you can take out different bricks and put them together in different ways to create different results.

What’s the difference between a blockchain a a normal database? Very loosely, a blockchain system is a package which contains a normal database plus some software that adds new rows, validates that new rows conform to pre-agreed rules, and listens and broadcasts new rows to its peers across a network, ensuring that all peers have the same data in their databases.

BIIA editorial comment:  BIIA is covering the Blockchain evolution because it may one day have significant implications for the information business.

Broadly speaking Blockchain technology is based on the distributed ledger (also called shared ledger) concept, which is a consensus of replicated, shared, and synchronized digital data geographically spread across multiple sites, countries, or institutions.  There is no central administrator or centralized data storage or centralized authority.

A central authority can be described as an ‘exchange’, such as a a stock exchange, or a government institution which manages a ‘company register’ etc.  A credit bureau can be classified as a central authority because it collects, aggregates and distributes credit data on behalf the financial services community.  If in a future Blockchain world such central authorities are eliminated, it means the end of the credit bureau concept as we know it.