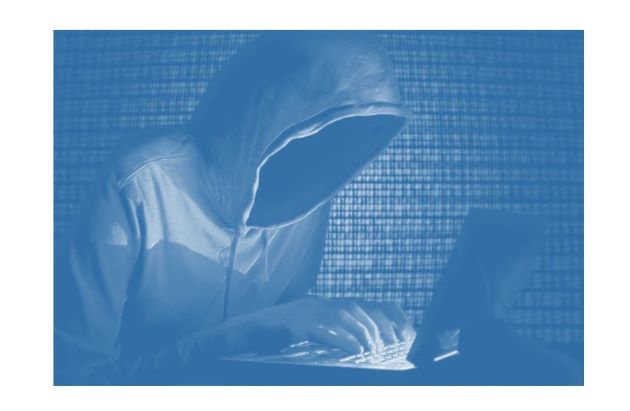 Britain is  fighting a tidal wave of hacking as the level of ransomware attacks increase. The National Cyber Security Centre (NCSC) says it has encountered a record number of cyber incidents in the UK over the last year, with ransomware attacks originating from Russia dominating its activities.

The cyber security agency said it had helped deal with a 7.5% increase in cases in the year to August, fueled by the surge of criminal hackers seizing control of corporate data and demanding payment in crypto currency for its return.

Criminal hackers, based in Russia or in nearby Russian speaking territories, successfully targeted organisations, including numerous financial services companies  and the clothing retailer Farface in the UK in the past year. “With technology continuing to develop at a rapid pace, the UK must be at the forefront of research and development, as well as play an important role in global regulation on technology, cyber, digital and data. “This will help bolster the UK’s status as a global services, digital and data hub, maximising the commercial and employment opportunities for the British people,” says the UK government. 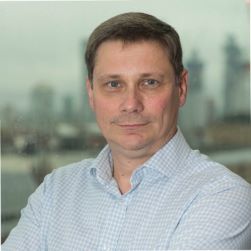 Paul Chichester, the NCSC director of operations, said that “ransomware has certainly dominated a significant portion of year” and that the hacking epidemic had become “global as a story in the last 12 months”.

Central government and the UK public sector do not pay ransoms, although fixing the damage can take months, however, NCSC officials said they had no power to prevent the payment of ransoms, sometimes as large as £1m, by businesses to hackers, even though doing so ensured the criminal activity continued. Many companies are able to claim on their cyber insurance, although once hackers have access to a corporate system they can sometimes rely the insurance policy to work out how much the company is able to pay.

British ministers and officials have considered banning cyber ransom payments, but it is understood that is unlikely to be implemented, partly because of concern it would discourage businesses from reporting attacks.

“The government will now develop more detailed policy proposals and it is currently carrying out a review of the laws and measures which encourage firms to improve their cyber security and will launch a new national cyber strategy later this year,” says the UK government.

on British institutions has doubled in the last year.  The impact on the British economy is estimated to run into the hundreds of millions of pounds, mostly stemming from the costs of  businesses to a standstill. 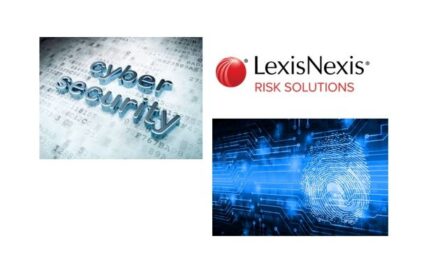 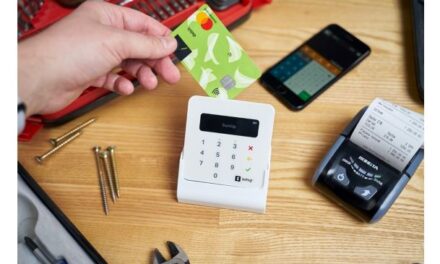 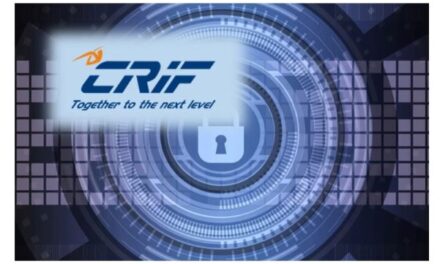 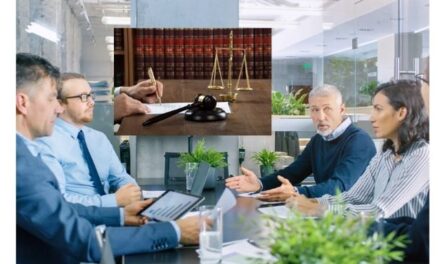