Cambridge Analytica Goes Out Of Business 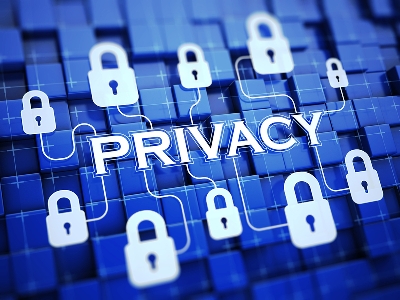 The closure of Cambridge Analytica will not stop a probe into the firm’s handling of millions of people’s data, investigators have said.  The firm has been accused of acquiring data from up to 87 million Facebook profiles for use in political campaigns.  Cambridge Analytica closed on Wednesday 2nd May citing a loss of business.

The Information Commissioner’s Office (ICO) said its investigation will still “pursue individuals and directors”. Damian Collins, chair of the UK House of Commons select committee for Digital, Culture, Media and Sport (DCMS) tweeted: “Cambridge Analytica and [parent company] SCL Group cannot be allowed to delete their data history by closing. “The investigations into their work are vital.”

Countdown to one of biggest data scandals – How the scandal unfolded

Since it was revealed that Cambridge Analytica  improperly accessed the personal data of millions of Facebook users, one question has lingered in the minds of the public: What other data did Dr. Aleksandr Kogan gain access to?

Twitter  confirmed to The Telegraph recently that GSR, Kogan’s own commercial enterprise, had purchased one-time API access to a random sample of public tweets from a five-month period between December 2014 and April 2015. Twitter had told Bloomberg that, following an internal review, the company did not find any access to private data about people who use Twitter.

Twitter sells API access into large organisations, or enterprises, for the purposes of surveying sentiment or opinion during various events, or around certain topics or ideas.

Obviously, this doesn’t have the same scope as the data harvested about users on Facebook. Twitter’s data on users is far less personal. Location on the platform is opt-in and generic at that, and users are not forced to use their real name on the platform.