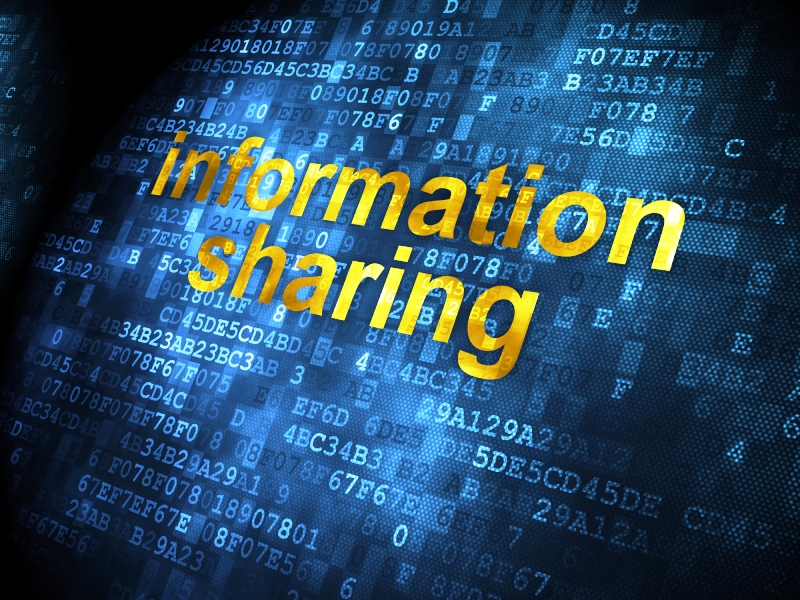 The framework to standardise the exchange of credit information between credit bureaus and credit providers has now been set with the Australian Competition and Consumer Commission (ACCC) releasing its final determination in regard to the Principles of Reciprocity and Data Exchange (PRDE).

Veda, the leading provider of credit information and analysis in Australia and New Zealand, believes an agreed framework is an important part of the transition to the new regime with the need for agreed standards and consistency to ensure accurate and quality information.

The ACCC granted authorisation for five years to Australian Retail Credit Association (ARCA) and current and future signatories of PRDE in relation to the reciprocity, consistency and enforceability provisions. The authorisation of these provisions is effective 25 December 2015, if no appeal is made to the Australian Competition Tribunal, and the ACCC considers they will assist with the realisation of the benefits associated with Comprehensive Credit Reporting (CCR).

Nerida Caesar, Veda’s Chief Executive Officer, said “The approval of the PRDE represents another step in the evolution of CCR in Australia, and Veda is ready to support our customers at every step throughout this exciting and significant journey.”

While the PRDE will now formally standardise the exchange of credit information in Australia, Veda has been working closely with its customers on their transition to CCR for many years and has had strong data contribution from its customers ahead of the PRDE approval.

Pioneering an early CCR pilot study in 2013, Veda worked with 10 credit providers to simulate the new reporting environment. “The insights we gained from this exercise have been invaluable and highly predictive of the new environment,” notes Caesar. “It has been very encouraging to see the results of the pilot being closely mirrored with the real life results we are seeing in Australia and in the further advanced New Zealand market.”

Veda has had a long standing commitment to CCR, the most significant reform to the Australian consumer credit industry in 25 years. Today twenty four per cent of accounts in the retail credit market now have CCR data loaded onto Veda’s bureau in shared or private settings. Veda currently has thirty two organisations currently engaged with them on CCR data supply projects and the consumer credit information in Veda’s bureau has doubled from 70 million negative records to 140 million negative and CCR records.