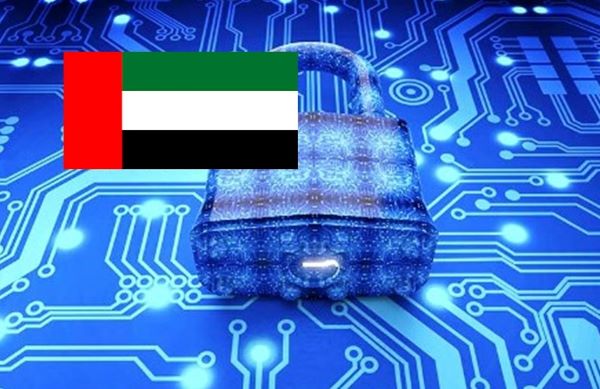 Consumers residing in the UAE have been affected by an alarming level of cybercrime, resulting in over $1 billion in financial losses – which have affected over three million people.

UAE legislation is in place to safeguard the public although new coming businesses are being formed to also help counter cybercrime, such as start-up VUL9; a group of advisory professionals who look to ask UAE residents to become more aware of the threats. Similar new releases from the Norton Security Middle East department indicates that the public simply doesn’t know enough about how they are exposing themselves.

Data holding companies of all sizes have been targeted by cybercrime which is specific to the Cedar Rose market, and also the reason for our team’s decision to branch out into aiding companies looking to adopt appropriate safety measures, which are required to protect their business. However, first, it’s important to consider the hefty penalties which are published frequently as a reminder –

UAE Cybercrime Legislation In 2012 Shaikh Khalifa introduced a range of fines which can range up to 3 million Dirhams (approx. $800,000):

These fines are clearly spread across the public, possibly due to publicising such hefty fines, the targeted inhabitants of the UAE may be overlooking their options for mobile protection against hackers simply because of the heightened laws.

Millennials are considered the most technology savvy with averages of four devices per person, however bad habits, such as poor password management or sharing passwords with trusted friends, leaves them exposed. A large number, 28% in fact, of millennials are using the same password for multiple accounts and people, in general, are not taking enough precautions, the threat landscapes are constantly evolving and the public needs to be more aware of exactly how a hacker can access their mobile device.

Dubai is a high-profile destination for tourists and business travellers, and the targeting rate is higher than the global average. The need to connect through mobile while on the move with less installed antivirus the threat, people are generally not using enough device security applications. Knowing where to go and what to do when being attacked is equally important.

The last year has seen significant global attacks via ransomware. Ransomware cases – locking files and demanding money to unlock these files of late, targets mass public for smaller amounts, with hundreds coming up in the UAE cybercrime daily reports. Norton security advises the public not to pay as there is no guarantee that the money will be returned.

They are more inclined to use up to date protection, however, exhibit low levels of protection across the population. Mistakes made are often millennials sharing passwords with friends which they trust and should be made aware of multi-layered password protection options. Consumers’ actions revealed a dangerous disconnect despite a steady stream of cybercrime sprees reported by media, too many people appear to feel invincible and skip taking even basic precautions to protect themselves explains Tamim Taufiq, Norton, Head of Norton Middle East.

This disconnect highlights the need for consumer digital safety and the urgency for consumers to get back to basics when it comes to doing their part to prevent cybercrime. It is becoming clear in Dubai the general public needs more information which clearly explains that the UAE is prone to cyber-attacks, more so than any other country in the world. Free services are available to them such as password managers which according to Norton is the primary entry gate to personal files, used by cybercrime.