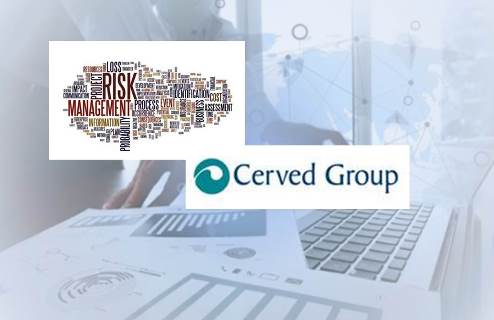 The Partnership envisages, inter alia, the incorporation of a company (“Newco”) which will be held 50.1% by Quaestio and 49.9% by Cerved. Newco, pursuant to the enhanced governance rights of Cerved, will be consolidated into Cerved’s financial statements. The transfer of Cerved’s technological know-how to Newco will guarantee that servicing levels are in line with the highest standards in Europe.

Quaestio and Cerved, on behalf of the newly incorporated Newco, have entered into a binding agreement with BMPS for the acquisition of its credit servicing platform, which will manage 80% of the new non-performing loan inflows that will be generated over the next 10 years. The price payable at closing is equal to Euro 52.5 million, in line with valuation multiples of recent comparable transactions. In addition to such price, the agreement envisages an earn-out up to a maximum of Euro 33.8 million, based on the achievement of economic results in the timeframe until 2025. Cerved, pursuant to call options, can acquire the entire stake held by Quaestio in Newco in 2021. Newco will also compete for the role of servicer in portfolios of non-performing loans arising from other securitization or outsourcing transactions promoted by Quaestio.

Completion of the transaction is expected during the first months of 2018 and is subject to the approval by the supervisory authority of BMPS as well as the successful recapitalization envisaged under its Restructuring Plan and the securitization of BMPS’ non-performing loans, with the subscription of the mezzanine notes by funds managed by Quaestio.

The Partnership between Quaestio and Cerved has the objective of creating a new industrial player which can assist banks, in a moment of significant growth of non-performing loans in Italy, through the synergistic combination of each party’s specific competences. Quaestio will contribute its expertise arising from investing in impaired loans via the structuring and financing of securitisation transactions, also providing consulting services to the originating banks; Cerved, as leading independent player, will contribute with its professional expertise in assessing and managing portfolios of distressed bank loans.

The Partnership has strategic relevance for Cerved, and will lead to an important extension of its areas of operation, as well as for Quaestio, which, also in the interest of its investors, will obtain an important instrument for the optimal management of the investments in securitisations made via Atlante II, the leading Italian fund operating in impaired loans, and all other initiatives in credit management that will be launched in forthcoming years.