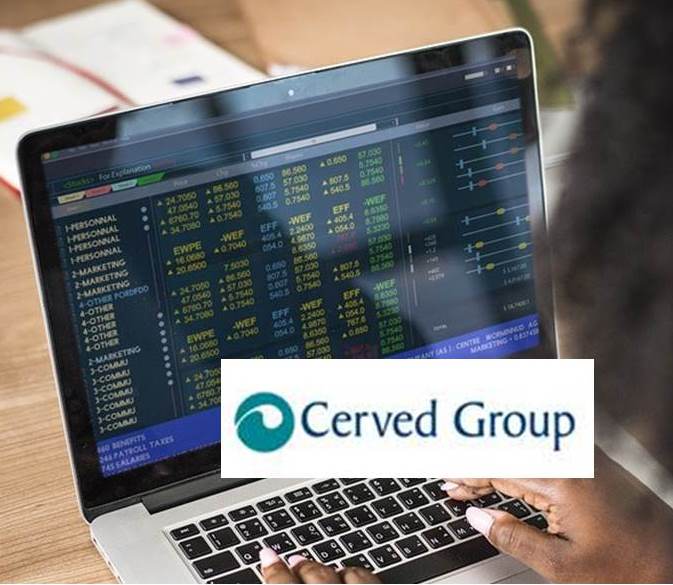 The Board of Directors of Cerved Group S.p.A. (MTA: CERV, the “Company” and previously Cerved Information Solutions S.p.A.), the largest information provider and credit servicer in Italy, informs that the Chief Executive Officer, Marco Nespolo, has resigned with effect from 31 October 2018 in order to pursue new professional opportunities.

The Board of Directors of the Company, having noted with regret Marco Nespolo’s decision, has expressed sincere gratitude for the activity performed to the benefit of Cerved Group thus far.

The Board of Directors of the Company, in order to ensure full continuity of corporate activity, has conferred to the Executive Vice Chairman Gianandrea De Bernardis, with immediate effect, all the powers attributed to Marco Nespolo. 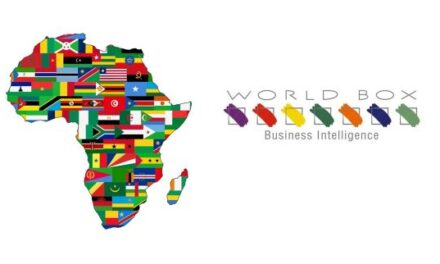 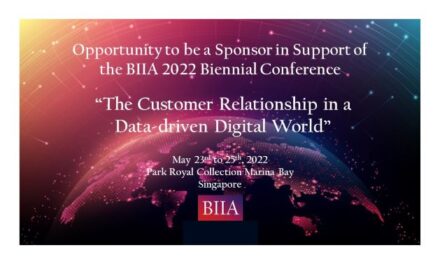 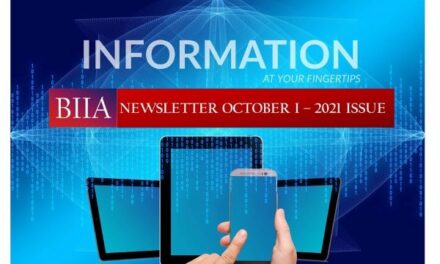