Cerved Group: Resignation of a Board Member 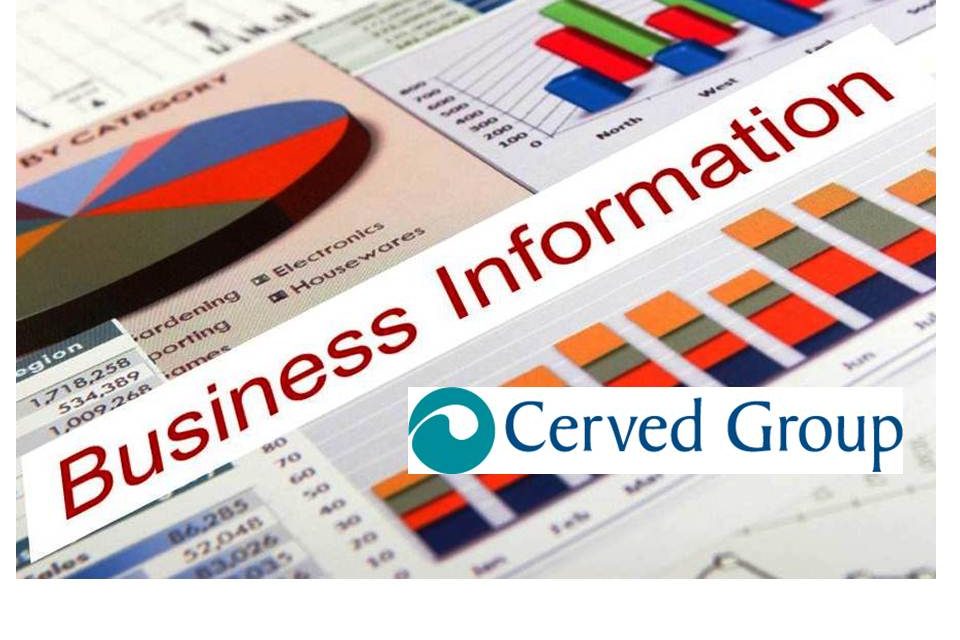 Cerved Group S.p.A. (MTA: CERV), (the “Company” and previously Cerved Information Solutions S.p.A.) – holding company of the Cerved Group and the largest information provider and credit servicer in Italy – informs that Paolo Chiaverini, Board Member as well as strategic director under the qualification of Chief Operating Officer, has resigned with effect from 28 December 2018. 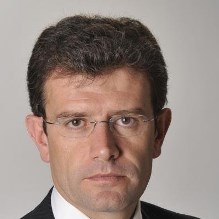 Paolo Chiaverini refers to have presented his resignation in order to pursue new professional opportunities within a primary international banking institution.

The Company notes that as of the date of this press release Paolo Chiaverini: (i) holds n. 4,000 Company shares as per the information available to the Company; (ii) was not member of any internal company Board Committees; (iii) has no rights or any existing indemnity agreement related to his resignation. The Company also notes that Paolo Chiaverini is bound by a thirty-six month non-competition agreement with Cerved Group S.p.A. from the termination of the employment contract which has been already remunerated.

In consideration of the above mentioned resignations, the Board of Directors – now composed of ten members, six of which comply with the independence requirements – will adopt the most appropriate decisions accordingly to be promptly notified to the financial community without undue delay. 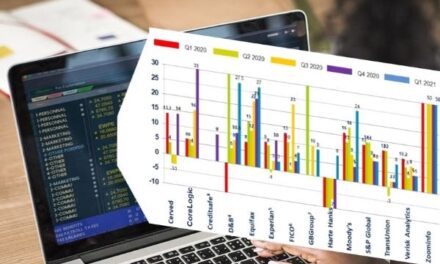 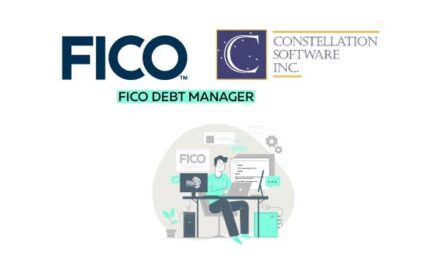 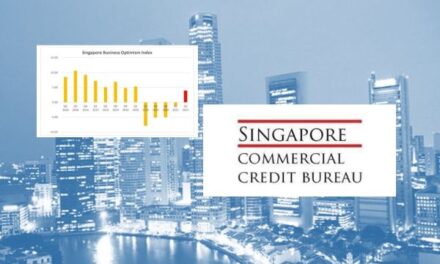