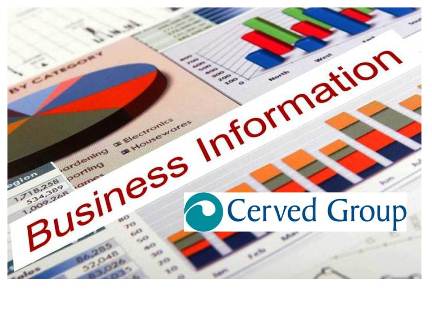 The Board of Directors of Cerved Information Solutions S.p.A. (MTA: CERV, the “Company”) – parent holding company of the Cerved Group, one of the largest information provider and credit servicer in Italy approved the Interim Report as of 31 March 2017. Marco Nespolo, Chief Executive Officer of the Group, commented: “The Group achieved very positive results in this first quarter of 2017. At the consolidated level, organic growth was respectively +7,4% for Revenues and +5,0% for EBITDA, higher than recent performance.”

“In terms of divisional performance, Credit Information continues to sustain the growth of the Group, thanks to the positive results achieved by both the corporate and financial institutions segments. I also highlight the strong contribution of the Credit Management division which will further benefit from the important agreement recently signed with Barclays to manage its performing mortgage loans.”

“The Group’s strong cash flow generation capabilities are confirmed by the 2.8x leverage ratio. This will allow us to finance potential M&A transactions and/or share buybacks, or to increase dividends, as indicated in our medium to long term strategic outlook.”

“In terms of prospects for the medium to long term, we confirm the objectives until 2018 as indicated during the course of our Investor Day on 10 May 2016, and we expect to host another Investor day for investors and financial analysts following the publication of our results for the first quarter of 2018.”