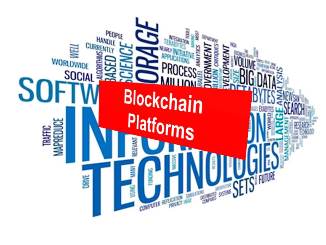 Chain is officially open-sourcing its blockchain platform, Chain Protocol, at Money2020 (according to Adam Ludwin, founder and CEO), at which point the technology the startup has built with select partners (and first announced as ChainOS) will be freely available to developers worldwide to download and install.

Released as part of the package are actually two pieces of technology.  The first is the Chain Protocol, the underlying cryptographic protocol that is maintained by Chain and that defines the rules for participants in new blockchain networks. The second is Chain Core, which implements the protocol and elements like its key generation scheme.

Unlike bitcoin or other public networks, however, the Chain Protocol assumes that participants in the blockchain will have some inherent trust (or at least a previously defined relationship).

For example, Chain Protocol uses a federation of block signers in which one entity is designated to have a “privileged role” in the network. The full white paper reasons that it makes sense to have a “single company or utility” that is responsible for the network.

About:  Chain is a technology company on a mission to enable a smarter and more connected financial system by digitizing the world’s assets. Based in San Francisco, we partner with leading organizations around the world to build, deploy, and operate blockchain networks that enable breakthrough financial products and services.