Challenges to AI Adoption May Pose Risk to Business: Microsoft 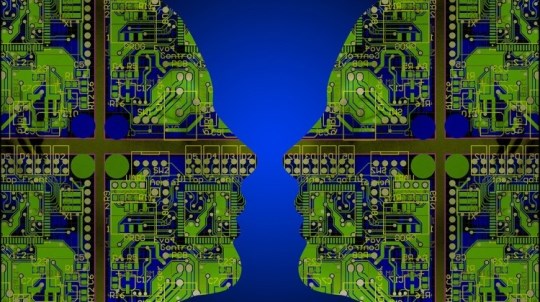 Microsoft said that the ability to convert data into AI drives its competitive advantage, but issues in the use of AI in its offerings may result in reputational harm or liability.

In a message to investors, Microsoft has said that the challenges to adoption of Artificial Intelligence (AI)-based solutions by customers as well as changes to trade policy or agreements as a result of populism, protectionism or economic nationalism may pose a risk to its businesses. In a regulatory filing on Friday, Microsoft said that the ability to convert data into AI drives its competitive advantage, but issues in the use of AI in its offerings may result in reputational harm or liability.

The Redmond, Washington-headquartered tech giant, which does business in 200 countries, said inappropriate or controversial data practices by Microsoft or others could impair the acceptance of AI solutions. These deficiencies could undermine the decisions, predictions, or analysis AI applications produce, subjecting the company to competitive harm, legal liability, and brand or reputational harm.

It also pointed out that some AI scenarios present ethical issues ranging from privacy, human rights, employment or other social issues. Moreover, the proliferation of social media may increase the likelihood, speed, and magnitude of negative brand events, it added. The tech giant also warned how emerging nationalist trends in specific countries may significantly alter the global trade environment

Bill Gates said in an interview at the 2016 Davos Conference: “I think we do need to worry about artificial intelligence”.  As recent as January 28, 2018 Gates stated: “Beware of artificial intelligence in the coming decades, before it’s too late.” “I am in the camp that is concerned about super intelligence,” Gates said in response to a question about the existential threat posed by AI. “First, the machines will do a lot of jobs for us and not be super intelligent. That should be positive if we manage it well. A few decades after that, though, the intelligence is strong enough to be a concern.”