China: Bitcoin is a ‘Virtual Good’ – Not a Currency 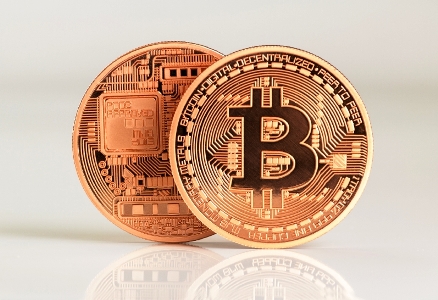 The People’s Bank of China (PBoC) has confirmed that it met with representatives of major Chinese bitcoin exchanges earlier this week. The objective of the meeting was to urge compliance with “relevant laws and regulations”, and to remind potential investors that bitcoin was a “virtual good”, not a currency.

While we do not have a clear idea of what was actually said at the meeting, the news is likely to spook markets, given China’s weight in trading volumes.

This draws parallels to the end of 2013, when the PBoC issued a warning to financial institutions to stay away from bitcoin, which resulted in the price (which had breached $1,000) falling by $300 in an hour.

It is too early to tell whether this is the first step in a strong cryptocurrency crackdown on the part of the Chinese government, an attempt to influence the BTC price, or simply part of a series of encounters with industry participants. You can be sure we’ll be following closely.

Déjà vu? Bitcoin Price Slips Below $900 Amid China News
Wilh the news that the People’s Bank of China met with leading bitcoin exchanges send the markets into a long-term slump? Or will the dip be shrugged off, as the outlook remains bullish? Although the timing is unclear, it appears that BTC prices were falling before the news was released. What the eventual impact will be remains to be seen. Read more.