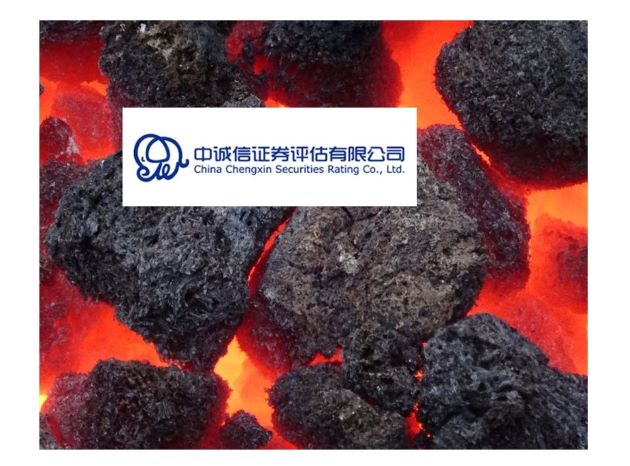 Yongcheng Coal, to which China Chengxin gave its highest AAA rating, abruptly defaulted on a 1 billion yuan ($153 million) ultra-short-term bond, setting off a chain reaction that spread to other coal mining companies and local government financing vehicles in other provinces. 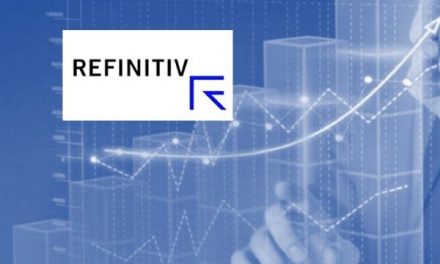 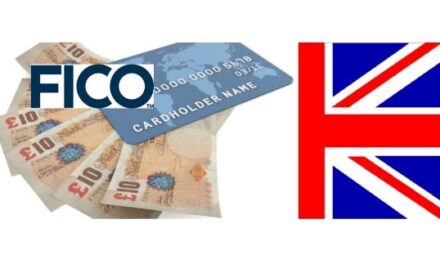 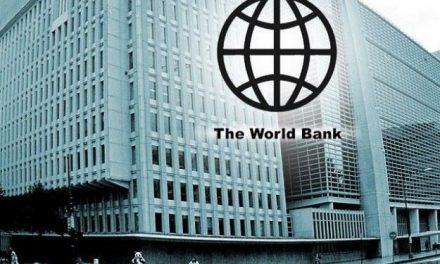 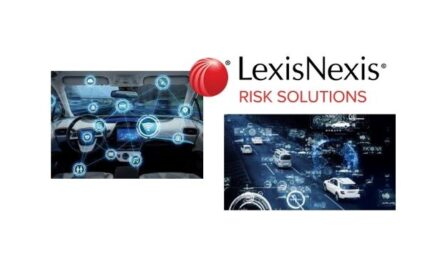