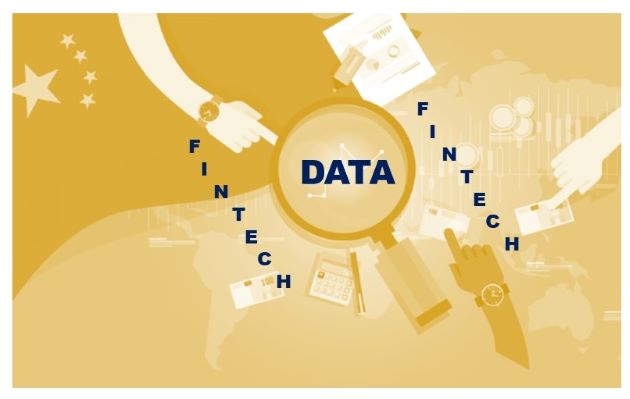 More regulatory crackdowns are in store for China’s tech leviathans after the last-minute mothballing of Ant Group’s stock market flotation.

Beijing is said to favor taking baby steps towards beefing up its scrutiny of the nation’s freewheeling e-commerce, online payment and credit and loan-issuing sectors. But Alibaba founder Jack Ma’s criticism of state watchdogs’ “overregulation” at a recent Shanghai forum on the eve of Ant’s IPO apparently galvanized Beijing into tougher action.   In a hint of more monopoly-busting measures against a few “oligarchic firms and their platforms,” the State Council’s State Administration for Market Regulation published on Tuesday a consultation paper on new anti-trust measures and penalties for internet platform operators.

As the Chinese central bank and China Banking and Insurance Regulatory Commission scramble to rein in the lending and interest charges by Alibaba’s Ant and other fintech firms, the draft document from the state market regulator has put the focus on data harvesting and processing, related algorithms as well as the omnichannel tentacles of Alibaba and the like, under a clear anti-monopoly rubric.

An internal memo explaining the consultation paper viewed by Asia Times noted that these Internet companies and their platforms enjoying a stranglehold on the market had shown “obvious inclination” to abuse their dominance over transaction rules, algorithms and data and traffic to curtail deals with certain customers, turf out smaller rivals and newcomers and therefore limit competition.

“The emergence and fast adoption of artificial intelligence, big data technology as well as related algorithms in recent years have all enabled big companies and their platforms to further entrench their lead and even monopoly, to the point that newcomers are simply unable to compete,” read the memo issued to all provincial governments.   To rein in what Xinhua has called “untrammeled and unchecked profit-making” by Alibaba following Ma’s controversial speech in Shanghai, the consultation paper has proposed legislation on digital resources property, stressing that data and traffic generated during online transactions

are both proprietary and public.

To level the playing field and protect consumer rights, the state must oversee how data would be harvested, transferred, stored and analyzed, the paper said. 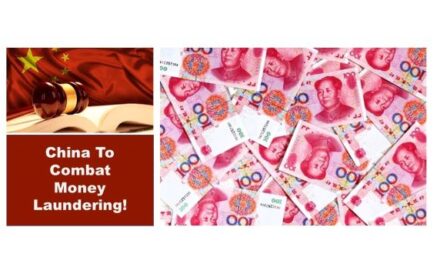 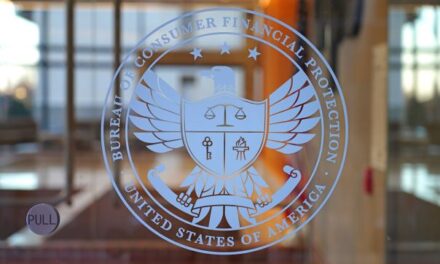