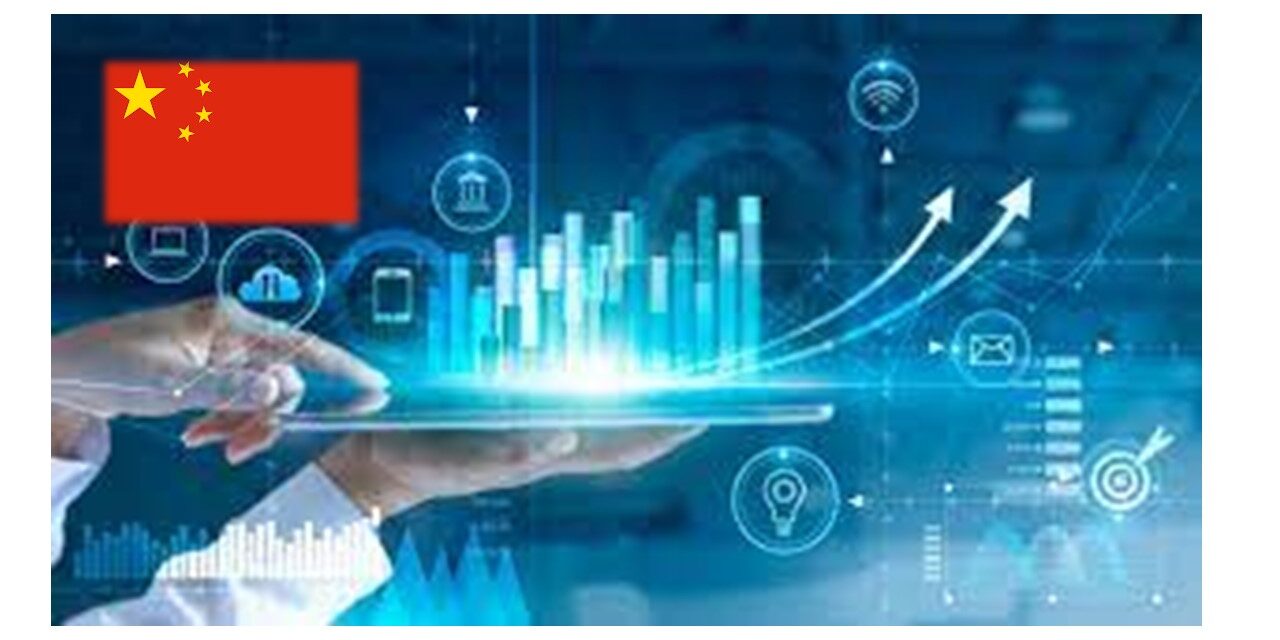 China’s digital economy, ranking second worldwide for many years, has become a major growth engine for the country, according to a white paper published Monday (7/11/22).

The white paper titled “Jointly Build a Community with a Shared Future in Cyberspace” was released by China’s State Council Information Office.

By 2021, the value of China’s digital economy had reached 45.5 trillion yuan, accounting for 39.8 percent of its GDP, said the white paper.

By June 2022, there were 1.05 billion internet users in China, and the internet penetration rate had reached 74.4 percent, read the white paper, adding that the country hosts the world’s largest 5G network and becomes one of the global leaders in 5G standards and technology, with 1.85 million 5G cell towers and 455 million 5G cell phone subscribers.

With the BeiDou-3 global navigation satellite system now operational, and beginning to provide global services in July 2020, the BeiDou industrial system is in place and provides notable economic and social benefits, the white paper said, adding that China’s satellite navigation and positioning services generated 469 billion yuan of industrial output in 2021.

According to the white paper, China vigorously cultivates new technologies and applications such as artificial intelligence (AI), Internet of Things (IoT) and next-generation communication networks to accelerate the transformation from digitalization and network-based service to artificial intelligence in various economic and social sectors. Innovation has become a defining feature in the country.

Noting China’s industrial internet has grown rapidly, and the digital transformation of manufacturing industry continues, the white paper said that 55.3 percent of the key processes of large industrial enterprises had become digitally controlled, and the application of digital R&D tools was as high as 74.7 percent by February 2022.

China’s digital transformation of agriculture is making steady progress. 5G, the IoT, big data and AI have been applied in agricultural production and management, and key technological development and innovative application research for intelligent agriculture and farming machinery have been strengthened, according to the white paper.

Digitalization and the provision of digital capacity continue to grow. E-commerce is flourishing, said the white paper. 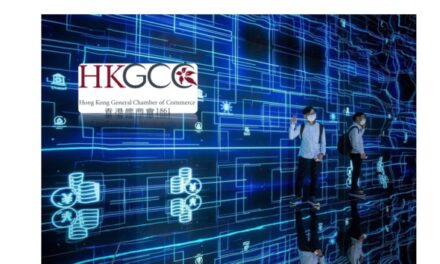 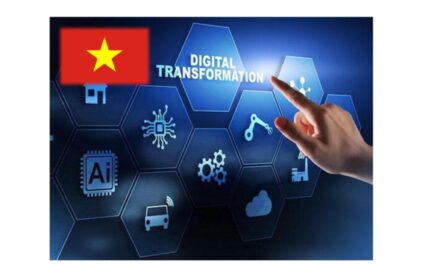 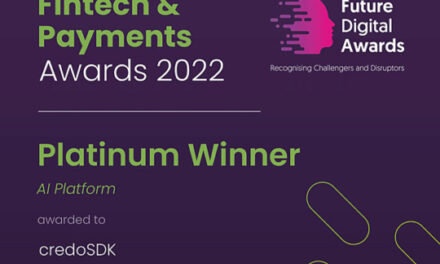 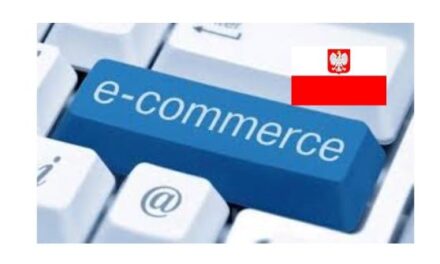