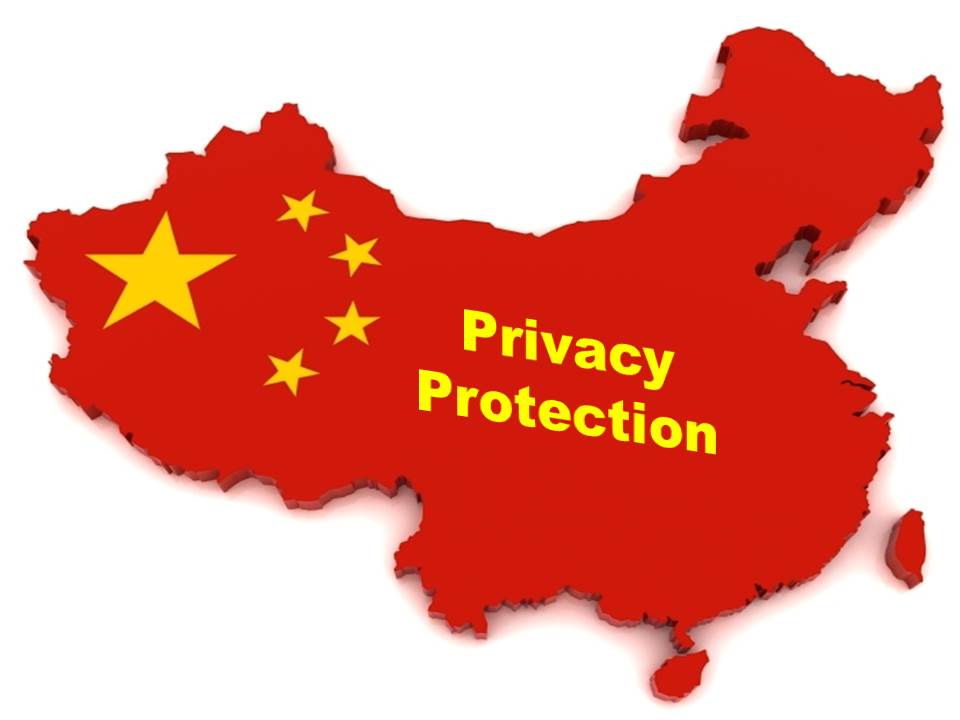 China has dedicated itself to collecting information on its citizens, however the country is now emerging as a surprise leader in Asia on data privacy rules.

Lawyers say that Europe’s General Data Protection Regulation, which came into effect this month, has prompted many Asian regulators and corporations to ensure that the tough new rules do not jeopardise global flows of data.  Richard Bird, a partner at Freshfields, said that China “in some respects is the country that has embraced GDPR most directly — but in a very Chinese way”.

Beijing requires its own citizens’ data to be held onshore and its upcoming social credit system is based on personal data and behaviour but it introduced GDPR-influenced non-binding rules this month.
“It is very clear from reviewing it that it’s been written with GDPR in mind,” said Mark Parsons, a partner at Hogan Lovells in Hong Kong. “We think it is going to be taken fairly seriously.”