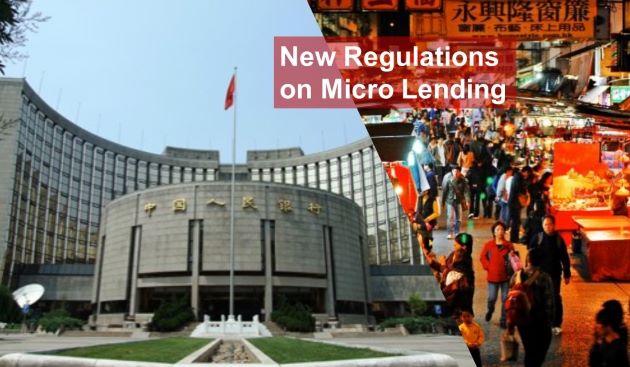 The sector is a part of the Mainland economy that has become systemically important, with large, internationally well-known players such as Tencent, ANT Group, Ping An and Lufax playing a highly visible role.

These recent draft regulations and guidelines published by the Chinese banking and anti-trust regulators show the new regulatory approach which is proposed to be taken:

The key provisions in the Fintech regulations which are likely to materially impact the businesses of MLCs are as follows: 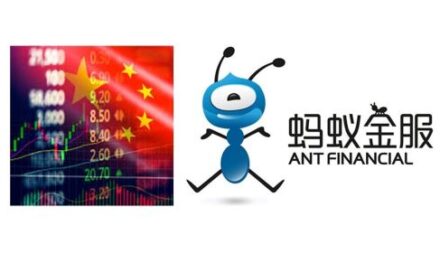 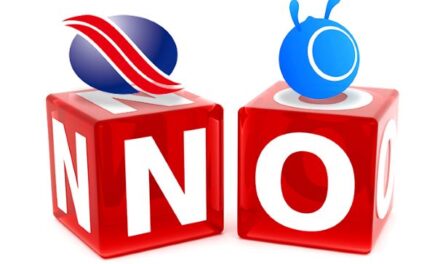 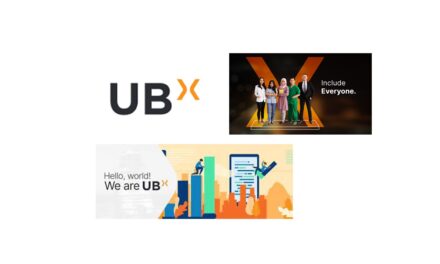 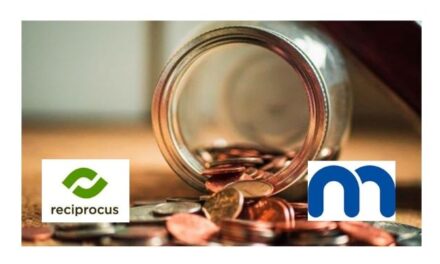