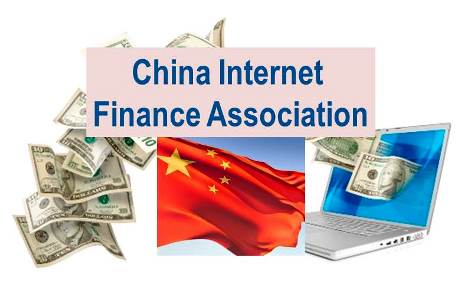 The establishment of a national Internet finance association plays a crucial role for the healthy development of China’s burgeoning Internet finance sector, according to industrial insiders

“Industrial rules should be introduced to regulate the Internet finance sector, which has already proved to be effective in promoting efficiency, reducing costs and satisfying diversified investment needs,” said Pan Gongsheng, vice-governor of the People’s Bank of China.

Pan’s remark came after the establishment of the China Internet Finance Association, the highest-level national industrial self-regulatory organization, which was established by the People’s Bank of China, China’s central bank, in Shanghai on March 25.

After an inaugural meeting, more than 400 institutions became members of the association. Groups joining include financial institutions, such as banks, securities companies, funds, insurance, trusts and consumer finance companies, and other organizations, such as guarantee companies, credit services and Internet peer-to-peer companies.

A number of comprehensive Internet finance companies, including CreditEast, Lufax and Wangxin, were elected as executive directors with the association. Tang Ning, founder and chief executive officer of CreditEase, a Chinese peer-to-peer wealth management company, said the company would provide more online financial services in accordance with industrial rules. “We will optimize the online platform service, aiming to develop into a role model company in the Internet finance sector,” Tang said.

According to the agreement, China Guangfa Bank will oversee supervision of settlements for investors and borrowers who conducted deals on Yirenda.com.  “These kinds of agreements will be very helpful for China’s booming Internet financial market by safely managing the risk to investors,” Tang said.