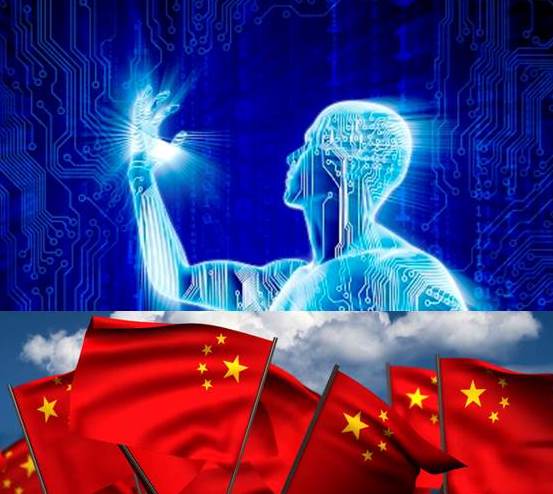 Experts said the trade conflict with the US will have no effect on China’s development in AI technology, after an annual report released on Friday 13th July said China has become the most attractive country for investment and financing in AI technology, which accounts for 60 percent worldwide.

The report on China AI Development 2018 was released by Tsinghua University  states that from 2013 to the first quarter of 2018, the amount of investment and financing in AI technology in China accounts for 60 percent in the world, valued at $27 billion in 2017, Chinese news portal thepaper.com reported recently.

The Artificial Intelligence in Military Market is estimated to be USD 6.26 Billion in 2017 and is projected to reach USD 18.82 Billion by 2025.

AI is an emerging area for investors with substantial “hot” money in the Chinese financial market, Xiang Yang, an industry expert at Beijing-based CCID Consulting, told the Global Times.

“Many emerging industries will enjoy an investment boom at the beginning, but when the boom subsides, investors will be more rational, and survivors will be very qualified. The quality of China’s AI will not suffer and will continue to attract more talent to return to China from the US,” Wan said.

But China tops the list in terms of the number of academic papers on AI and highly cited papers. The report shows that China’s proportion of academic

Related Topic:  China Intends to be an AI Superpower