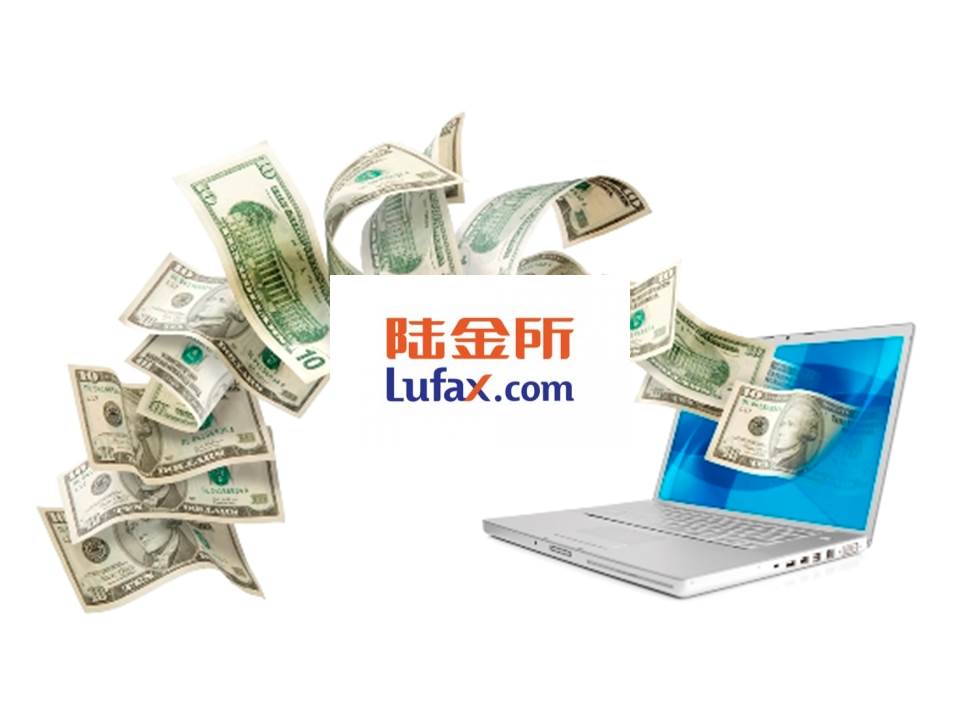 Lufax, one of China’s largest peer to peer lending platforms, has announced plans to expand into both Hong Kong and Singapore. This news comes less than two months after the lender announced preparations for its Hong Kong Listing and IPO.

Lufax Chairman and CEO, Gregory Gibb, reportedly stated the lender’s IPO could be next year’s largest. He shared:“We’ve been looking for overseas partnerships for about a year and talking to all kinds of different platform providers, product provides, and people who would partner with us on the front office as well as mid-and back office.”

Also discussing details about Lufax’s $1.2 billion investment, which was received earlier this year, Gibb noted that part of the funds will be used for the lender’s overseas expansion. He added:

“I would say the international portion of the development will certainly become a big part of all of our investment. Our largest shareholder, Ping An Grou, has a good relationship with regulatory institutions in Hong Kong and Singapore, so it is very likely [for Lufax] to build overseas platforms there.”