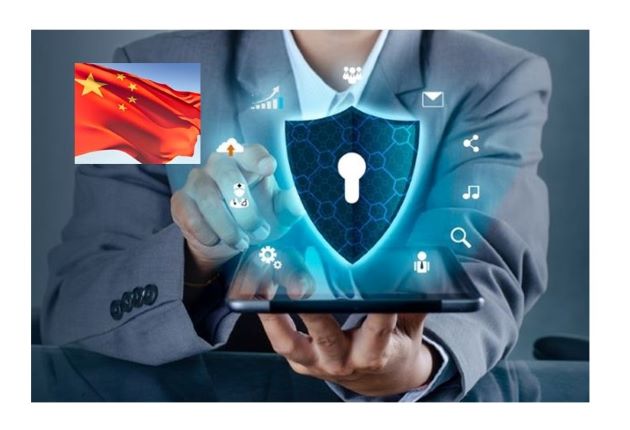 China passed the Data Security Law, the latest addition to the regulatory framework for the country’s fast-growing digital economy, strengthening the current protection regime, whose shortcomings in preventing data breaches have been repeatedly exposed.

The legislation was approved (link in Chinese) Thursday by the Standing Committee of the National People’s Congress and will come into force by the end of this year. Beijing is speeding up efforts to boost its digital economy under the 14th Five-Year Plan, setting higher GDP contribution targets for digital industries, according to the state-run Xinhua News Agency.

China’s digital economy grew much faster than gross domestic product in 2019, according to the Chinese Academy of Information and Communications Technology. The country will hold about one-third of global data by 2025 — about 60% more than the U.S. — market research firm IDC projects.

The new data law is expected to provide a broad framework for future rules on internet services, and to ring-fence, prise open and ease tracking of valuable data in the interests of national security. Among those may be guidelines on how certain types of data must be stored and handled locally, and requirements on

companies to keep track of and report the information they possess.

The NPC is also drafting personal information protection legislation that is expected to be adopted this year. 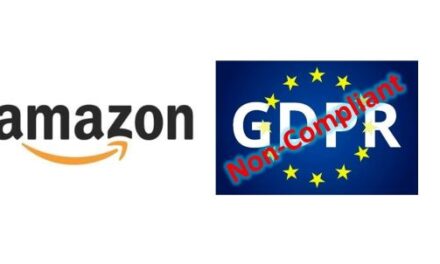 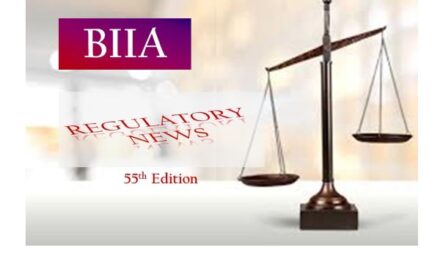 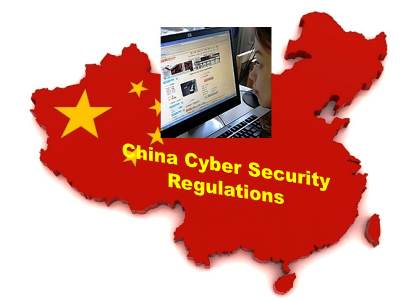