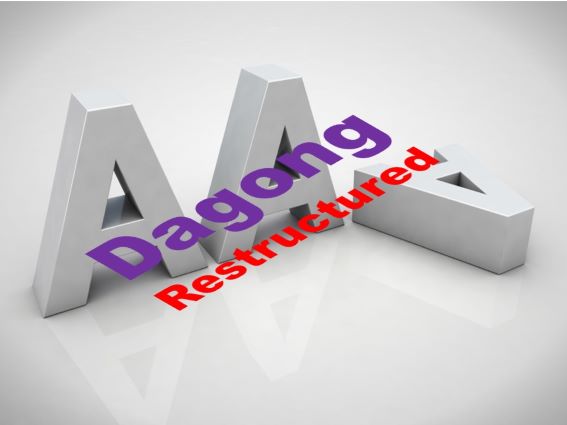 China’s Dagong Global Credit Rating, one of the country’s big 4 credit rating agencies has been taken over by the government after its mainland license was suspended last year from the bond market business due to poor management and providence of false information.

State-owned China Reform Holdings has acquired a controlling stake in the company, putting Dagong under strategic restructuring.  The introduction of a state-owned shareholder changes Dagong’s ownership structure from one with just a single shareholder to a mixed structure which will help to improve its corporate governance and ensure the company’s independence as a third-party rating agency.

The reform comes after China’s credit rating agencies have been criticized over whether they are truly independent after Dagong was found to have charged high consultancy fees to companies for which they also issue credit ratings for.  This practice by Dagong has also been criticized by Chinese regulators with the China Securities Regulatory Commission (CSRC) suspending the company from taking on new securities rating businesses for one year and banned it from replacing senior management during the period in August last year.

BIIA Editorial Comment:  The rating agencies Dagong and Egan Jones were some of the most vocal critics of the three major credit rating agencies following the sub-prime crisis.  It is astonishing that Eagan Jones was barred by the SEC for rating inconsistencies and Dagong  came under fire by ESMA and China regulators for similar reasons.  Finally the Chinese regulators have stepped in to take control over Dagong.   In this case the age-old adage falls into place: “People who live in glass houses shouldn’t throw stones”. 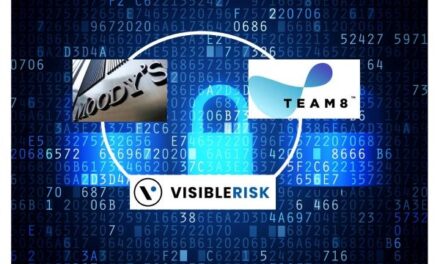 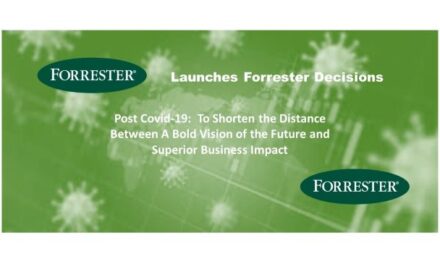