Big tech companies would welcome new regulations but are looking for more clarity, experts said, in the wake of a wide-ranging regulatory crackdown that clobbered their stock prices.

“A lot of people think that … big tech wouldn’t want to be regulated, but I can tell you that (it) is the exact opposite,” Chia Kim Huat, the regional head of Rajah & Tann Singapore LLP, said at the Caixin Summit recently. “They know if they are not regulated, they will never be able to go as far or go as big because regulation will come on one day. So they hope to be regulated earlier.”

Speaking at a four-person panel called Regulating Big Tech, the moderator Chia said tech companies are not self-regulated, and they want regulations to point them in the right direction.

Editorial Comment:  The China tech companies are not alone with this dilemma.  The credit information industry is also seeking more clarity.  Hopefully the new regulations announced recently will permit a clearer operating environment 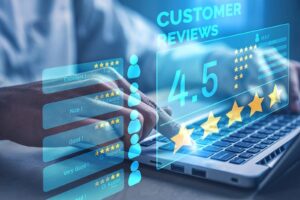 Caixin Global recently reported: With the release of a new set of rules on the management of credit reporting businesses, the regulatory framework for China’s credit reporting industry has entered a new era.

The Administrative Guideline for Credit Reporting Business (link in Chinese), released on Sept. 30 and to be effective from Jan. 1 next year, states that only licensed institutions can conduct credit reporting business. The guidance also lays out detailed principles governing each and every stage of the credit reporting process in terms of data management.

China’s credit reporting industry has mushroomed in recent years, driven by the boom in online lending platforms. It is estimated that more than 1,000 companies nationwide are engaged in the business of credit reporting. But many of them are yet to be properly supervised, leading to rampant data abuse, especially in the collection, analysis and application of “alternative data,” which cover a wide range of non-traditional credit information such as social network activity, mobile texts and e-commerce. 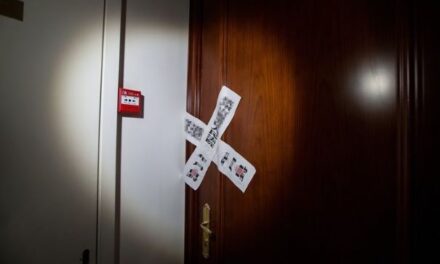 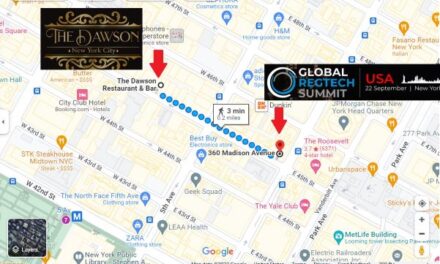