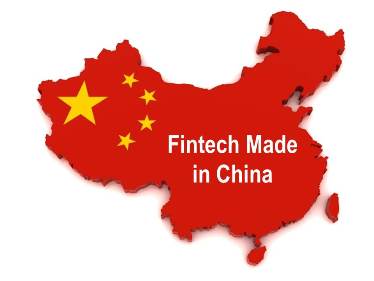 The rise of electronic payments providers in China is facilitating more online consumption and “omni-channel retailing” and may serve as a source of competition to traditional retailers and banking operations going forward.

“The rise in the usage of e-payments is positive for internet companies and most service and consumer-related companies, although it could also be negative for some companies in traditional retail channels,” said Lillian Li, a Moody’s Investors Service vice president and senior analyst in a new report. “And while it will not have a near-term significant impact on the profitability of Chinese banks, it will increase competition and drive the banks to transform their business models in the payment business.”

The country’s foray into Fintech is also viewed as credit positive by Moody’s, as it helps China obtain its goal of rebalancing the economy away from investment and toward consumption. Such third-party Fintech firms have grown in China at an annual rate of more than 100% since 2015. China’s relatively brief history of bankcard use has also facilitated the quicker adoption of Fintech.

“As indicated, internet companies as well as service companies along the supply chain are benefitting from fast growth in third-party e-payments, and small businesses in the service sector could also benefit from easier access to credit from third-party platforms at reasonable costs,” Moody’s analysts noted.