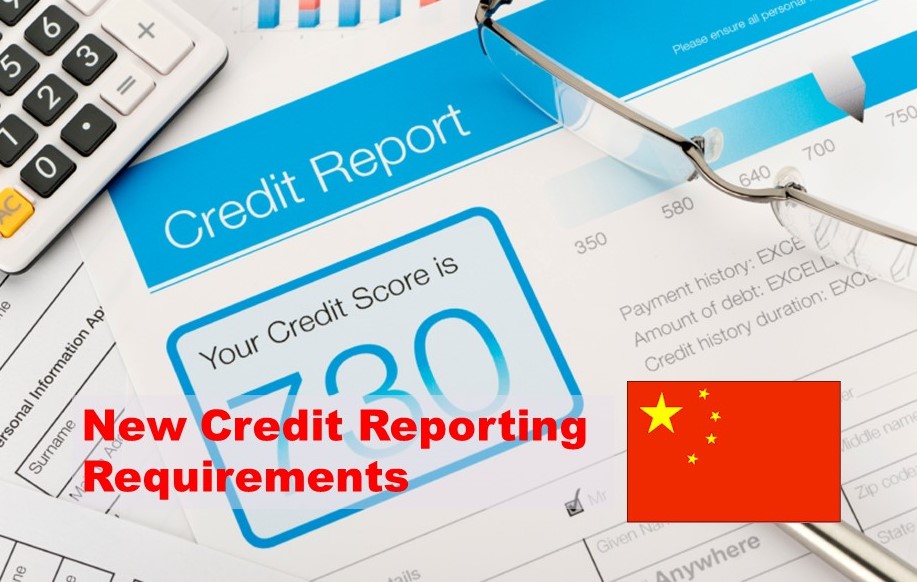 China has announced that it will be adding a new feature to its national credit system involving foreign borrowers. The country’s central bank, the People’s Bank of China, will apparently now be requiring foreigners to submit their personal credit reports and register their nationality before they can borrow money from any financial institution.

In addition to the new requirement, China’s central bank is also reportedly studying the application of cross-border credit information sharing.

The move has been explained to be a way to further improve financial services within the country and to prevent any unwanted financial risk for creditors. The bank’s plan to add cross-border credit information sharing may not be as easy to implement, given that some countries are very protective of their citizen’s information security.

Officials have argued that requiring credit information for foreigners is essential given that a good number of borrowers in the country don’t have any form of credit history. This is particularly true for the more than 171 million migrant workers that are currently staying in China. Foreigners who wish to borrow money will reportedly first be notified by the central bank before it collects any information. The credit records that will be collected will include a person’s financial activities in other countries. The data will then be used to issue a rating for the particular customer prior to releasing any type of loan.