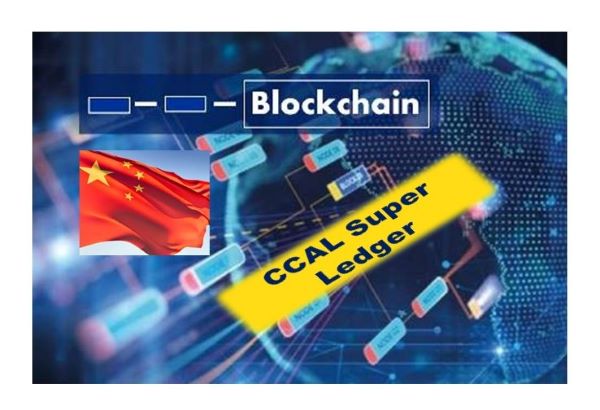 Also known as Credit Cooperative Alliance Ledger, the CCAL project starts from a cooperative application scenario and is built on Hyperledger Fabric.

It is a blockchain-based digital infrastructure that serves the cooperative economy by providing services like digital identity, credit system construction, as well as mutual capital assistance channels for cooperatives and their members.

Hainan Mochain, a blockchain technology company, will serve as technical support for the CCAL Super Ledger. The CCAL committee has done numerous research on blockchain technology, as well as its integrations with cooperatives.  They’ve recently published a report on the CULedger project, the R3 Alliance, the digital RMB DCEP, and the Digital Dollar Project as part of their research.

Following R3’s Footsteps:  The committee paid close attention particularly to the R3 Financial Blockchain Alliance (R3CEV-consortium), which is composed of more than 70 of the world’s biggest financial institutions. They have created an application called Corda that could provide a distributed accounting platform to institutions.  Furthermore, Corda complies with bank standards, and synchronizes management, accounting, as well as financial agreements. This allows banks and other institutions to execute transaction agreements on blockchain smart contracts to handle both accounts receivable and letter of credit transactions.

The Beijing Plan:  Meanwhile, the General Office of Beijing has issued a notice to disclose the Beijing Blockchain Innovation and Development Action Plan (2020-2022) last June 30. They believe that the initial infrastructure construction will have a phenomenal impact on blockchain technology innovation, industrial development, economic power, and social development.

China is already leading in blockchain patent applications. It seems that the country is poised to become the ultimate leader in blockchain innovation.