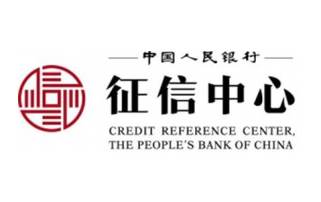 The People’s Bank of China’s Credit Reference Center (CRC) has moved to quash rumours that the retention period of bad credit records on overdue loans remains at 5 years despite recent reports of a change to 7 years. The CRC stressed this will not change unless legal amendments are made.

Party secretary of the CRC, Wang Xiaoming, said during a news conference that the widely circulated rumours were false and also said that the “more than one day means it is overdue” saying is wide of the mark.

Wang’s comments were in response to an unnamed commercial bank that was said to have falsely reported the change of bad credit record retention period to 7 years. It also wrongly announced that delay of repayment of loans by one day will be considered bad debt; and that recording three such overdue repayments will result in the debtor being blacklisted.

As regarding to the length of time for overdue repayments to be considered bad debt, Wang explained that this is dependent on the risk assessment process of individual banks where more stringent banks might report a bad credit card debt to the CRC that are overdue 3 to 5 days.