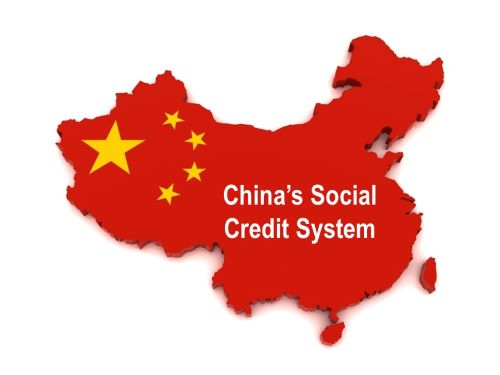 China’s social credit system exposed more dishonest entities in the first quarter of 2019, and a broader range of areas will be included in the evaluation of personal social credit in the future, China’s top economic planner said on Thursday.

A total of 643,000 items of information concerning dishonest entities were added to China’s credit blacklist in the first quarter, involving 571,000 entities, Yuan Da, spokesperson of the National Development and Reform Commission, told a press conference. Meanwhile, 261,000 entities were removed from the blacklist.

As of the end of March 2019, 13.49 million entities to credit penalties were disclosed by courts nationwide, 20.47 million flights were banned and 5.71 million high-speed railway trips were banned, Yuan said. A total of 3.9 million entities had fulfilled their legal obligations in response to the punitive measures.

In March, the number of persons and legal persons added to the blacklist was up 51.53 percent from February, according to monthly report released by the National Public Credit Information Center on Monday.  The number of institutions was up 27.34 percent.

The number of companies identified as dishonest entities by customs moved out of dishonest blacklist surged 257.69 percent in March from February, according to the information center. In March, the number of individuals banned from taking flights and trains was down 6.85 percent from February.

An increasing number of dishonest entities have started meeting their obligations to restore their credit, showing that the expanding social credit system has improved social management efficiency, said Zhao Zhanling, an analyst at the China University of Political Science and Law. 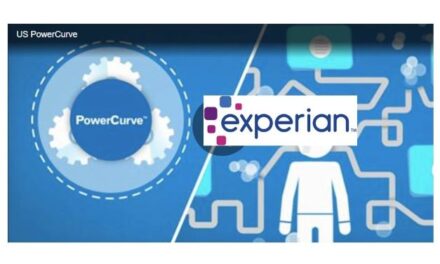 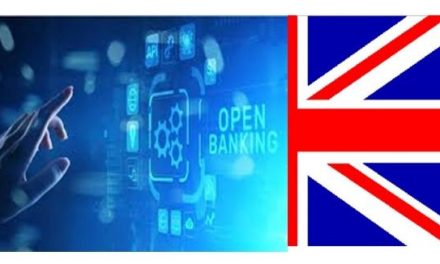