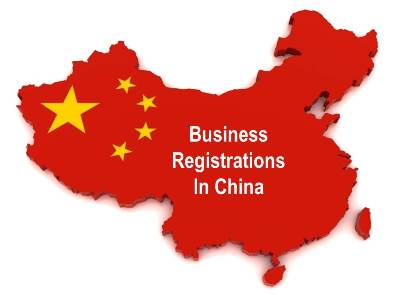 China is to further streamline registration procedures for private businesses, targeting a reduction in the costs associated with entrepreneurship and innovation as well as improving the business environment and employment.  The decision was made at a State Council executive meeting on Oct 14, presided over by Premier Li Keqiang.

New measures, including merging these five business-related certificates into one license, which were put in place on Oct 1 after being initially approved in May, have significantly encouraged private businesses.  According to a statement released after the meeting on Oct 14, piloting measures in merging those certificates into the current scheme are encouraged to be carried out in some cities and regions and will be promoted across the country after proper evaluation.

Meanwhile, the government will make better use of the “Internet Plus” strategy aiming to put the entire business registration process online. Currently, 22 municipalities, provinces and autonomous regions, including Beijing and Shanghai, have launched trials.

The meeting also called on governmental agencies to better regulate these businesses before, during and after the setup process, with better information sharing.

Premier Li said that greater efforts are required in streamlining business registration, as too many certificates are still required to register a new business. “We should do away with those certificates that are not really required for starting a business to fully realize the benefits of reform and the market,” he said.