Chinese Banks to Put Credit Blacklist on a Shared Blockchain 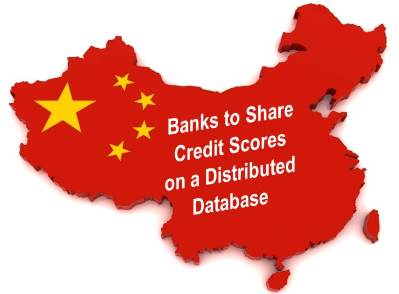 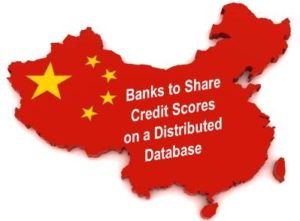 The banking arm of Chinese retail company Suning is testing a consortium blockchain that would allow participating banks to record and update a shared ledger of users with bad credit scores.

According to a local news source Sina Finance on Thursday, Suning Bank developed the blockchain system in order to move its blacklist of suspect borrowers to a distributed database in an effort to allow collaboration with other banks on preventing credit fraud.  Using the system, each participating institution becomes a node of the blockchain that can access the original blacklist shared by Suning Bank. Node institutions can further update the list with their own data, the report indicates.

Founded by Suning in 2017, Suning Bank is one of the first online-to-offline commercial banks in China, launched by established private companies to provide loans to small and medium businesses.

The move to share data on users’ trustworthiness is the latest by the financial institution to utilize blockchain technology in managing its credit systems.  In September of last year, Suning Bank joined another blockchain consortium created by two other private commercial banks – CITIC and Minsheng – which uses a blockchain system to record transactions of domestic letters of credit.

In March, CITIC touted in its annual financial filing that the platform has already facilitated transactions worth a total of $156 million.