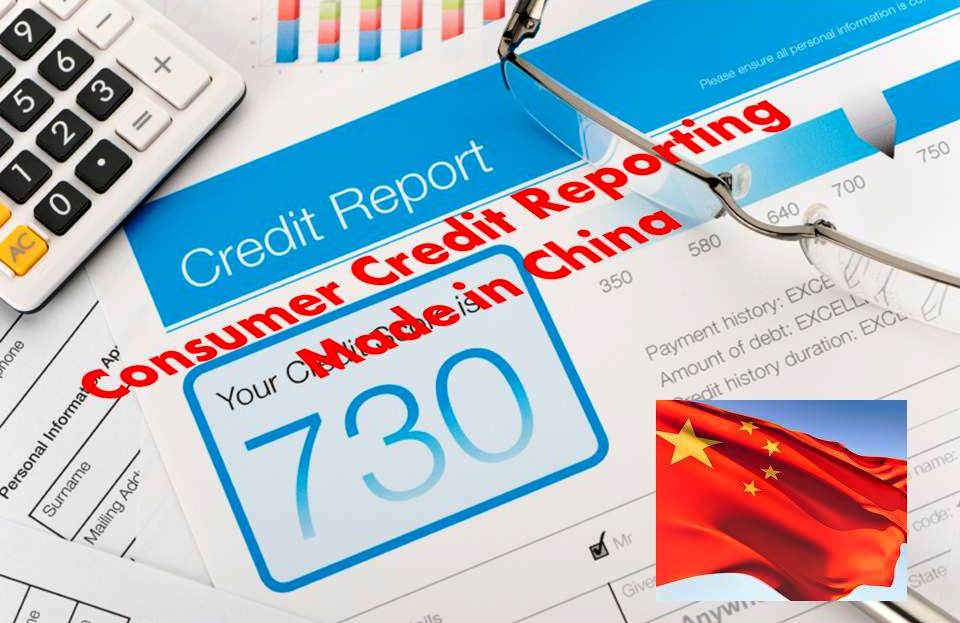 The Credit Reference Center of the People’s Bank of China denied that it had compiled a “blacklist,” saying it only provides personal credit reports to commercial banks as a reference.

Once again a rumor circulated online recently, prompting the central bank to clarify the matter. According to the rumor, the central bank would keep bad credit records for seven years, longer than the previous five, and debtors would be put on a blacklist for three delinquent records.  The rumor also indicated that anyone blacklisted could be restricted from traveling by airplane and high-speed rail, as well as services offered by hotels and mobile carriers. The central bank source said the rumor mistook people with bad credit histories for lawbreakers subject to spending restrictions by court rulings for defaulting on loan obligations.

The Credit Reference Center collects and presents clients’ credit information in an objective manner and never comments, said a source from the central bank. The center only provides personal credit reports for the reference of commercial banks when they process loan applications, according to the source. Whether lending will be extended depends on the results of a bank’s own investigations, it was added.

With regard to the implications of bad credit history, commercial banks have varied criteria that may lead to rejected loan applications or raised interest rates if a customer’s bad credit record reaches a certain level.  The center’s system will retain any bad credit record for a period of five years from the date when a bad behavior or incident is terminated, that is, from when a debt is repaid, and the bad record will not automatically disappear if the debt remains unpaid, the paper noted.