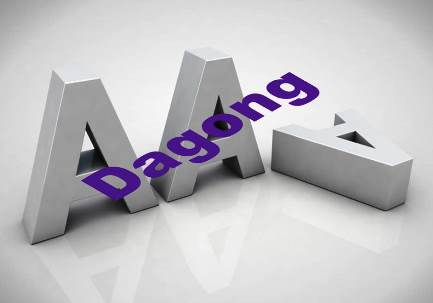 European regulators identified weaknesses in the internal system of checks and balances at Chinese-owned credit rating agency Dagong Europe during a two-year probe, according to documents reviewed by Reuters. The probe is a potential blow to China’s biggest rating agency Dagong Global, which set up Dagong Europe in Italy in March 2012 as the first Asian challenger in Europe to the big three U.S. agencies – Moody’s, Fitch and Standard and Poor’s.

The confidential investigation is being carried out by the European Securities and Markets Authority (ESMA), which has the power to approve, supervise and sanction rating agencies inside the EU.  At issue is the regulator’s concerns that Dagong Global may not be fully compliant with strict EU rules designed, among other things, to prevent conflicts of interest in rating the creditworthiness of clients.

Compliance with such rules is a condition of the licence it was granted in June 2013 to operate across the 28-nation bloc.  ESMA has the power to censure, fine and even withdraw an EU licence if it finds that a rating agency has infringed Europe’s Credit Rating Agency regulation, according to its website.

The clash with EU authorities, yet to be resolved, has absorbed much of Dagong Europe’s energy, people with direct knowledge of the rating agency said.  The rating agency, which has just a 0.02 percent market share in Europe according to ESMA data, has yet to turn a profit.

The probe was triggered by a complaint from Mandarin Capital Partners, a private equity firm that had initially backed Dagong Europe, concerning potential violations of Dagong’s EU licence, according to people familiar with the matter.

The arrival of Dagong in Europe, was welcomed in European business circles as an attempt to bring more competition to the ratings business, whose dominance by the “big three” came under fire in the wake of the 2007-09 global financial crisis.

BIIA Editorial Comment:  The rating agencies Dagong and Egan Jones were some of the most vocal critics of the three major credit rating agencies following the sub-prime crisis.  It is astonishing that Eagan Jones was barred by the SEC for rating inconsistencies and Dagong is now under fire by ESMA for similar reasons.  In this case the age old adage falls into place: “People who live in glass houses shouldn’t throw stones”.

To read the full Reuters article click on the link below.