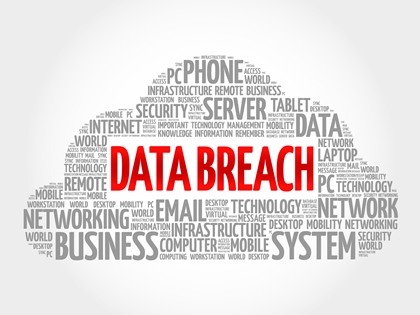 The Commonwealth Bank is urgently investigating a potential data breach that may have given its staff access to customers’ sensitive medical information.  The issue was discovered around late July as the bank made preparations for the $3.8 billion sale of its insurance arm, CommInsure, to the AIA group.

Medical information supplied by an unknown number of customers to CommInsure was made available to other arms of the bank, including to staff who decide whether to approve or decline loan applications.  The bank said since the discovery of the potential breach, it had been scouring records to ascertain whether the data was “accessed inappropriately” by employees.

It also did not clarify to the ABC how many people may be affected.