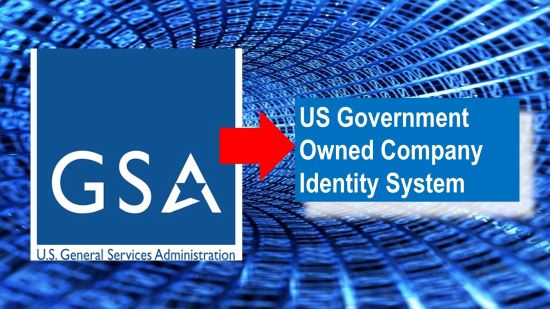 The U.S. General Services Administration has picked Ernst & Young to come up with a new method of identifying contractors and grant recipients — including state and local governments — breaking a long-standing monopoly on the service.

The move will replace Dun & Bradstreet, which has provided the Data Universal Numbering System (DUNS) for the federal government since 1978 — with some interruptions and changes to the relationship over time — as GSA’s entity validation partner. It could also lead to a system that makes it easier to access data about federal grants and contracting.  That’s because DUNS numbers have always been a proprietary system, with Dun & Bradstreet placing restrictions on access to its database and charging for information. The system became ubiquitous, with hundreds of thousands of entities using the identifiers to work with the federal government, making it a difficult system to replace.

Tyler Kleykamp, chief data officer of Connecticut, said the system has made it difficult for the state to keep track of all its grant applications.  “The biggest issue that we have [is] that many of our state agencies and local governments have multiple DUNS numbers,” Kleykamp wrote in an email. “Thus, it makes it quite difficult for us to work with that data, given that there are often duplicate [or more] entities at both a state agency and local government level.”  Connecticut also has a robust defense-sector economy — Electric Boat, Sikorsky and other big defense contractors are headquartered there — so the proprietary nature of DUNS makes it hard for the state to dig into the relationship between its native corporations and the federal government they serve.

Dun & Bradstreet’s monopoly has chafed many people over time, including the Data Coalition, an advocacy group whose members include many tech companies that do business with government such as Esri, Booz Allen Hamilton and Deloitte. 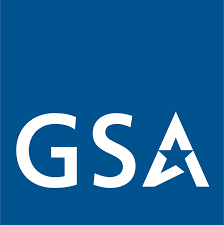 “The Data Coalition is pleased to see the General Services Administration take a key step to move away from a proprietary identifier for federal procurement,” wrote Jessica Yabsley, the group’s senior director of communications, in an email. “Our Coalition has long advocated for the end of the existing proprietary identifier and the adoption of a governmentwide nonproprietary entity identification system that is open and able to adapt to emerging technology. We are encouraged by GSA’s March 18th announcement and the potential implications it will have for improving procurement data quality.”

The Government Accountability Office found in 2012 that the spreading of DUNS throughout the federal government had created several problems, including hampering agencies’ ability to understand the scope of their contracted work, a lack of public control of the system and ballooning costs.

That finding led GSA to move toward a government-owned identifier, which it will call the System for Award Management Managed Identifier (SAMMI). To perform entity validation — including routine tasks like address confirmation — under that paradigm, the government has awarded a $41.8 million contract that could run for up to five years to Ernst & Young. 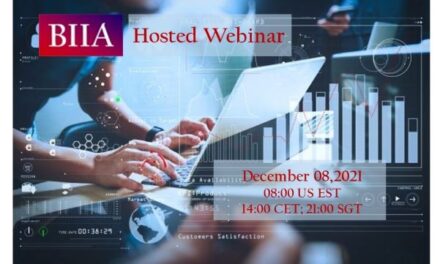 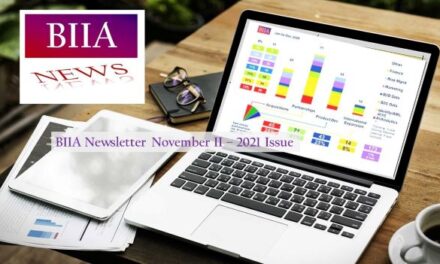 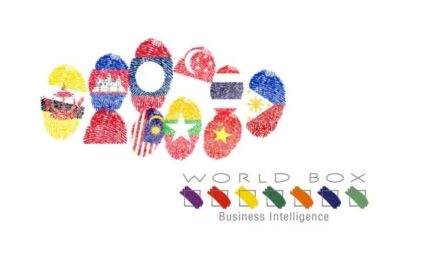