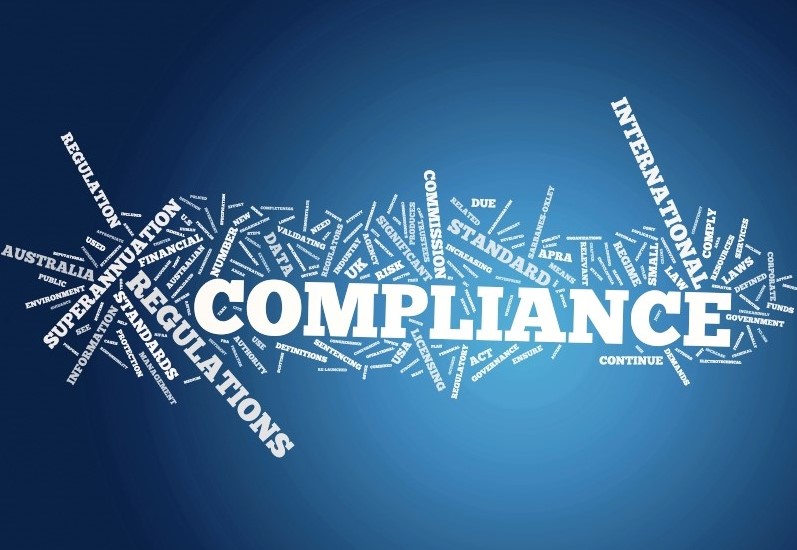 Confectionary producer Hershey is working with 450 high-risk suppliers and manufacturing sites as part of its Responsible Sourcing Supplier Program.

In its 2020 sustainability report, Hershey said it had assessed more than 1,300 direct raw material and packaging suppliers, co-manufacturers, co-packers, licensees and labour service providers, accounting for $2.34bn in spend, in order to identify risks.

The assessments covered four key areas of risk: human rights risks based on geography, human rights risks based on value chain, volume of Hershey spend and supplier continuity. They revealed that of the total suppliers, 450 presented a high risk.   The Responsible Sourcing Supplier Program, which launched last year, is aimed at verifying and monitoring tier one suppliers’ compliance with the company’s Supplier Code of Conduct (SCOC).

Following the assessment, 75% of the high-risk suppliers identified were enrolled into the programme by the end of 2020, Hershey said. The remaining 25% are expected to be onboarded by the end of 2021.  In 2020, all (100%) of the enrolled suppliers had formally acknowledged the SCOC. Around 82 audits were submitted by sites in 2020, with 297 non-compliances identified.

Over 7% were considered to be major non-conformances, with 13 relating to working hours, six related to fire door safety, three related to labour agencies and one to wages and benefits. Almost two-fifths (39%) of the non-conformances had been corrected and closed.  Hershey added that “no instances of forced or child labour have been found to date”.

In 2020, Hershey said it had achieved its 2011 target to ensure 100% of its cocoa was obtained from certified and sustainable sources. The company said in its sustainability report for 2020 that it had also committed to 100% direct sourcing of all cocoa from Côte d’Ivoire and Ghana by 2025.  “This will increase our direct sourcing of cocoa in these countries from about 20% in 2019 to 100% by 2025, giving us greater visibility and impact into where and how our cocoa is grown,” said the company in its report. Hershey said with this new model it would be able to expand the use of Child Labour Mitigation and Remediation Systems – which it believes is the best available system for identifying and remediating child labour across the cocoa supply chain.

In December 2020 the company suspended 13 indirect suppliers in its upstream supply chain for No Deforestation, No Peat, No Exploitation Policy violations. “We have not yet granted re-entry to any of these suppliers,” it confirmed.

In March, SM reported that Hershey threatened to “suspend or remove” suppliers that fail to comply with its code to eliminate deforestation in its supply chains.  The firm’s No Deforestation Policy includes requirements for direct and indirect suppliers for commodities such as cocoa, palm oil, pulp, paper and soy, which it said presented the “greatest risk of contributing to deforestation”. 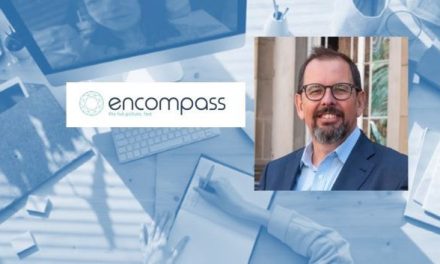 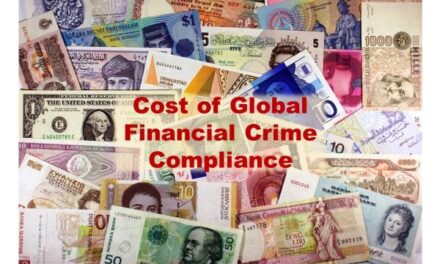 Encompass: New Whitepaper Gets to the Heart of the Concept of Perpetual KYC 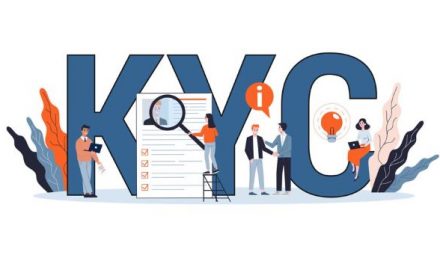