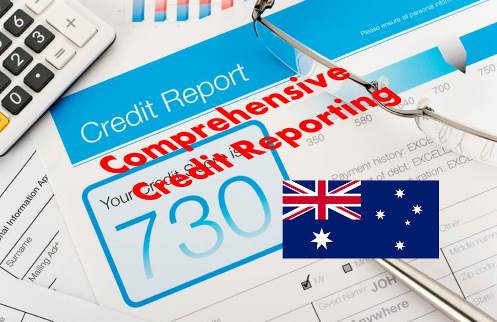 Banks Are Quiet on Progress of Move to Comprehensive Credit Reporting

If the talk is right, the major banks are picking up the pace on voluntary adoption of comprehensive credit reporting, amid the threat of legislation for mandatory reporting if they continue to drag their feet.  The fintech industry, which will be one of CCR’s main beneficiaries, would say an improved commitment is not before time, given that reforms to allow an expanded system of credit reporting were passed in early 2014.

As yet, none of the major banks are sharing CCR data publicly, although National Australia Bank is uploading data to credit bureau Veda in “private mode” for analytical purposes rather than making it accessible to other institutions.

The commission’s final report notes that: “If (CBA) were to contribute full comprehensive data, they would be providing more benefit in improved risk discriminatory power to other lenders relative to what they would get themselves.”

Non-participation has risks, as well, with holdouts becoming more exposed to riskier borrowers as the CCR system becomes more comprehensive.

In any mandatory regime, the downside is the likely requirement for a high level of prescription. That creates a potential problem because prescriptive legislation tends to become outdated fairly quickly, particularly in a fast-changing environment.