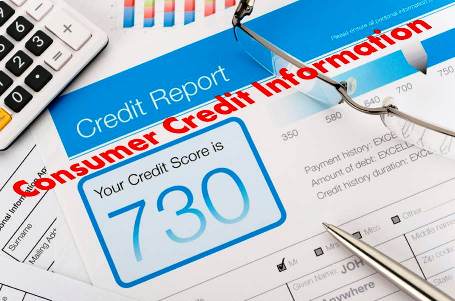 Experian is disappointed with the take-up of comprehensive credit reporting in Australia, saying credit providers appear reluctant to share additional customer information because they are afraid that competitors will get an advantage.

Experian outlined its concerns in its submission to the Australian Competition and Consumer Commission in response to an application by the Australian Retail Credit Association for authorization of the Principles of Reciprocity and Data Exchange – a set of self-regulatory rules covering comprehensive credit reporting.  Changes to the Privacy Act to enable comprehensive credit reporting took effect in March last year and since then industry participants have said that the build-up to CCR was underway, with credit providers building and testing new data systems as they start to accumulate the new comprehensive credit information.  The picture that has been painted is that all is going to plan but Experian’s submission tells a different story.

The managing director of Experian Australia Credit Services, Andy Sheehan, wrote: “It was the expectation of Experian coming into the Australian market that participants would immediately respond to the legislative opportunities to contribute positive credit information.

“However, this has not been the case. There are a number of factors that have contributed to this delay, one of the more significant of which has been what Experian perceives as a certain reluctance by many credit providers to share the additional customer information of positive credit reporting in circumstances which might give competitors undue and unearned advantage.”

Experian has operated a decision analytics and marketing services business in Australia for more than 15 years. In 2011 it joined forces with six financial institutions to establish a consumer and business credit reporting bureau.

That business was launched early in 2013, establishing a consumer credit bureau to rival Veda and Dun & Bradstreet. Experian operates credit reporting services in a number of markets and believed it would have a competitive advantage in helping businesses transition to the new regime.  It offers a service called Transition Partner, which it describes as an “analytics sandbox” – an offline facility where credit providers can load de-identified comprehensive data and experiment with variations to lending criteria, changes to products and opportunities in different market segments.

It has made a significant investment, including the establishment of a service called Corrections Exchange, which is intended to simplify the management of correction requests via access to a registry of credit providers and credit reporting bodies. The registry will route correction requests to the appropriate unit within each lending organisation.  Most recently, Experian joined forces with Aussie Home Loans to launch the creditSavvy.com.au website offering access to free consumer credit scores and lots of information on credit reporting, scoring and management of personal finances.

All these seeds have been cast on stony ground, if the submission is an accurate reflection of Experian’s progress in the bureau business over the past year.