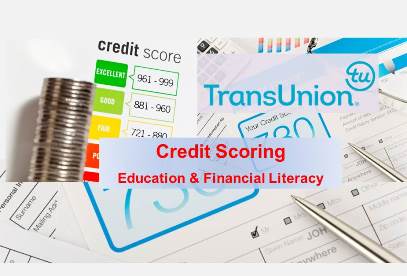 Hong Kong credit card holders were the least certain about the importance of paying more than the minimum balance on their monthly statement, according to a survey conducted by an international credit information company.  In Hong Kong, 41 per cent of credit card holders were unsure about the benefits of paying above the minimum balance, according to a consumer credit behavior survey by TransUnion, which polled 1,010 people aged between 18 and 64 in the city in December.

Consumers in the United States and Canada were 25 and 39 per cent uncertain respectively on this issue. Those in South Africa were the least uncertain at 21 per cent.

“A good credit score is not just a pat on the back,” TransUnion Asia-Pacific director of research and consulting Brendan Le Grange said. Only paying the minimum can have a negative impact on a person’s credit score.

The survey also asked Hong Kong consumers whether they understood how their credit score was calculated.