Consumers are Aware of Data Breaches, but Worry Less about Fraud this Holiday Season 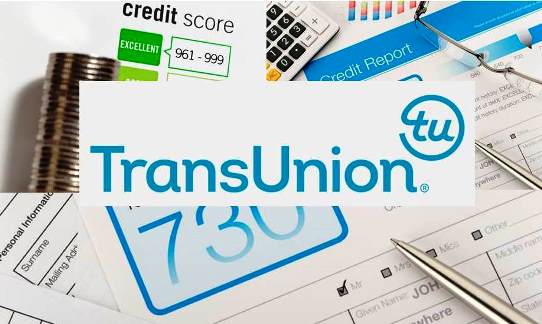 More than half (54 percent) of consumers recognize an increase in data breaches this year compared to last, according to TransUnion’s (NYSE:TRU) second annual Holiday Identity Theft survey.  Despite the increased awareness, consumers’ concern about identity theft is down from 63 percent in 2014 to 52 percent in 2015. Only 35 percent of survey respondents said they plan to change their shopping behavior this year because of the rise in breaches.