As Angola battles the combined challenges of the global pandemic and a declining oil market, its efforts at cultivating diplomatic and commercial ties with the Gulf states are beginning to bear fruit. At the forefront is the UAE, where Angola currently maintains its only diplomatic mission in the Gulf, and a number of foreign investment deals have been announced over the last 12 months (see below).

However the UAE is not the only Gulf state in president Joao Lourenco’s sights and some have suggested that he has been trying to make use of the rivalry among the Gulf countries to create investment opportunities. We understand there are plans for Angola to open an embassy in Saudi Arabia later this year, whilst at the same time the country is also working with the Kingdom’s erstwhile rival Qatar1. In August 2020, state-owned Qatar Petroleum entered an agreement with Sonangol and French oil company Total to acquire a 30% stake in a block located in Angolan ultra-deep waters2. Later in December, also state-owned Qatar Airways started operating flights to Luanda1.

Prominent deals between Angola and the UAE include:

1. Dubai Diamond Exchange inspiration
Inspired by Dubai Diamond Exchange, the Angolan government decided to create a diamond bourse after a visit by the Minister of Mineral Resources and Petroleum, Diamantino Pedro Azevedo, to Dubai in 2019. The Angolan Diamond Bourse (ADB) is expected to start operations by the end of 2021. SODIAM, the Angolan diamond trade authority is selecting auction houses to serve ADB – and two UAE-based companies have so far shown their interest: Koin International DMCC and Trans Atlantic Gem Sales DMCC3.

3. Barra do Dande Ocean Terminal
In 2019, Sheikh Ahmed Dalmook Al-Maktoum visited Angola and signed an MoU with the Angolan State-owned oil company, Sonangol, agreeing to invest USD 600 million in the construction of Terminal Oceânico da Barra do Dande. The terminal is expected to be the largest onshore storage unit for refined oil products in Angola.

However, the relations between the two parties soured as the sheikh decided not to fulfil the agreement. Sheikh Ahmed alleges there were unilateral changes to the agreement and hidden debts from previous contracts signed by Sonangol, whilst others say he was not able to arrange the necessary funds to proceed with the joint venture. Regardless of the real motivation, the amicable termination of the non-bidding agreement was announced in January 20214.

4. Investments in the Luanda Special Economic Zone
Despite pulling back from the agreement with Sonangol, Sheikh Ahmed supported other investments in the Luanda Special Economic Zone (ZEE) during 2020. With the help of Gaspar Lino (CEO of Averi Capital, and former CEO of Gemcorp)5 , Sheikh Ahmed invested USD 65 million in the construction of a tractor assembly unit at ZEE, Kaheel Agricultura, and attended its inauguration along with President Joao Lourenco6.

The UAE-based armoured vehicle manufacturer Streit Group also agreed to invest USD 30 million in an assembly unit at ZEE. The unit is expected to create up to 1,000 jobs in the country7. 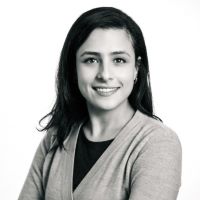 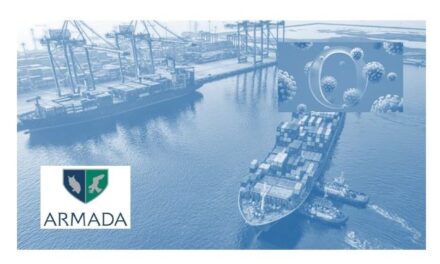 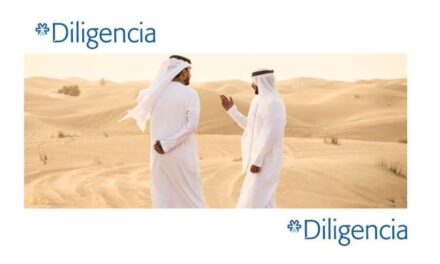 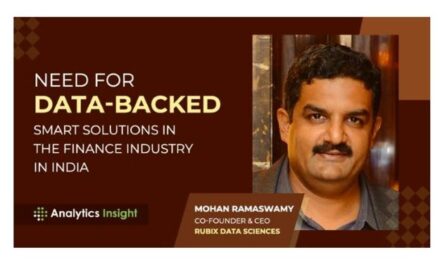